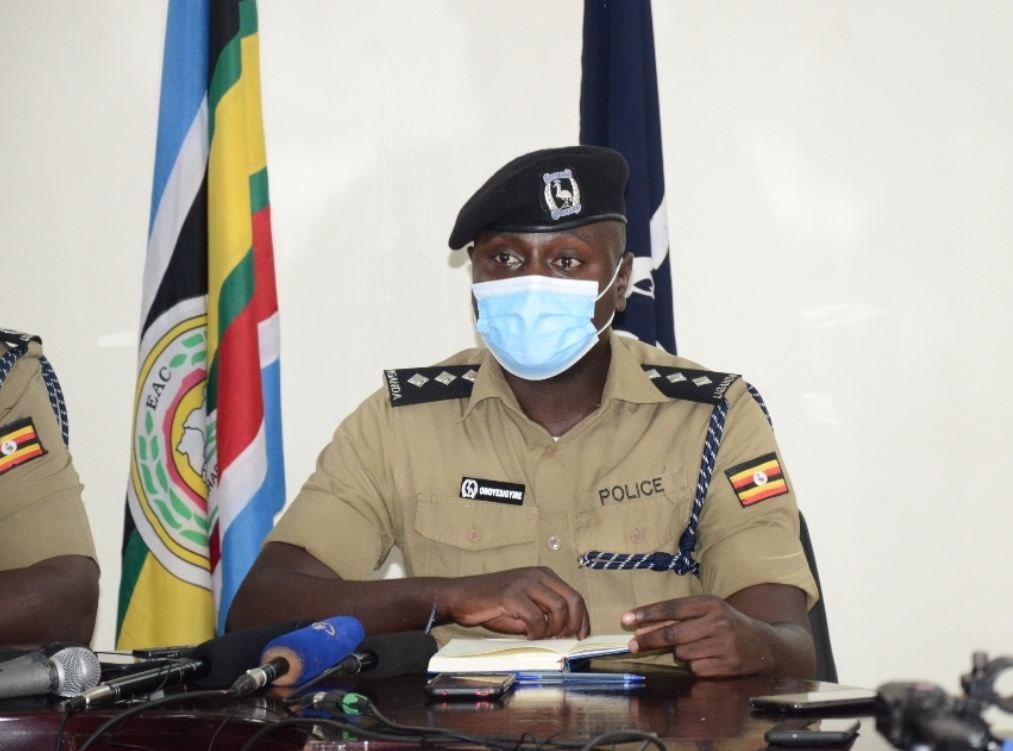 Police have clarified on the allegations of shooting one of the abattoirs at Masanafu in Wakiso district saying the victim was injured by other objects but not bullets according to the preliminary findings from the hospital.

Yesterday, police battled with the abattoirs at Masanafu during a re-enforcement operation of arresting 7 of the 11 suspects mentioned in the State Attorney’s report over aggravated robbery.

It is reported that the abattoirs together with other residents blocked the road to stop police from taking the suspects which resulted into dispersing the angry crowd by shooting in the air and later, one person was identified injured but was rushed to a hospital at Nankulabye where he is still undertaking treatment.

Luke Owoyesigyire, the Deputy Police Spokesperson for Kampala Metropolitan says that the CT scan has disregarded bullet injury promising to provide the exact cause of this injury.

Meanwhile, Kira police is detaining one Ruth Namirimu, 29, for allegedly murdering her own 4year old daughter identified as Praise Nantongo who has been living with disabilities.

The Kampala Metropolitan Police Deputy Spokesperson Luke Owoyesigyire explains that that the suspect picked her disabled daughter who was sick from the grandmother claiming to be in need of taking care of her at Kireka in Luganda zone but upon reaching home, the girl was killed and scratches were discovered on the body.