It started broadcasting officially on the 3rd June 2001. It is located, along Hanlon Road, within the Uganda Catholic Secretariat adjacent to St Francis Hospital, Nsambya. Radio Sapientia broadcasts from a 5KW transmitter, with its self-supporting tower.

Radio Sapientia’s principle is to offer an alternative solution to non-positive growth in the society and targets both the young and older generations. Sapientia’s programming, which combines both spiritual and secular programmes, focuses on the human being as whole.

Radio Sapientia mainly broadcasts in two languages: Luganda and English, and is on air 24 hours a day. The advertisers, who promote and facilitate the station, are our indispensable partners. Much as Radio Sapientia is Catholic-founded; its listenership is non partisan which is beneficial for our advertisers.

The qualified and dedicated staff has catapulted Radio Sapientia to greater heights, given our practical approach to community issues. Radio Sapientia has some projects meant to help its listeners. These are Sapientia Cash Flow Club (self-help), and Sap-tula which was started to help the girl child acquire skills in tailoring through vocation education.

The need for establishing a Catholic radio station in Uganda dates back in the 1960’s as the brain child of late Archbishop Kiwanuka Joseph. However, the political climate and government policies then, could not warrant private Radio establishment. The early 1990’s saw change in policies and media liberalisation, which lead to the establishment of private FM radio stations.

Since Vatican II council, the Catholic Church has strived to incorporate mass media in her evangelization ministry. The Church awareness and appreciation of the significant role of the media is reflected in a number of documents issued by the Fathers of the council, notably “inter mirifica” (degree of the means of social communication) and the post councillor document “communio et progressio” (a pastoral instruction on the means of social communication).

In these documents, the Fathers of the Council refer to the means of communications as gifts of God, which if properly used, can be of considerable benefit to humanity. They invite all Church members to make concerted effort to ensure that modern means of communication are put at the service of the multiple forms of apostolate without delay and as energetically as possible, wherever they are needed.

So, when the Uganda Episcopal Conference realised the yearning and the readiness of the public (Eklezia) to participate and utilise the radio facility, they did not hesitate to act and set up Radio Sapientia. Fr. Anthony Matovu was at the helm as the first Managing Director of Radio Sapientia, followed by Br. Kazibwe Rogers, Sr. Juliet Ssanyu, Sister Denis Ssamanya and now Fr. Eustachio Rwemalika who became the Station director in 2012. 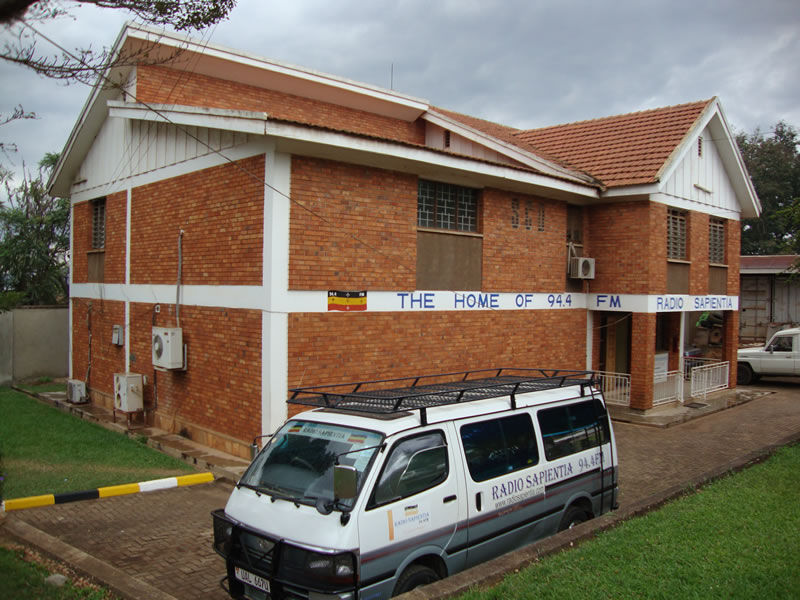 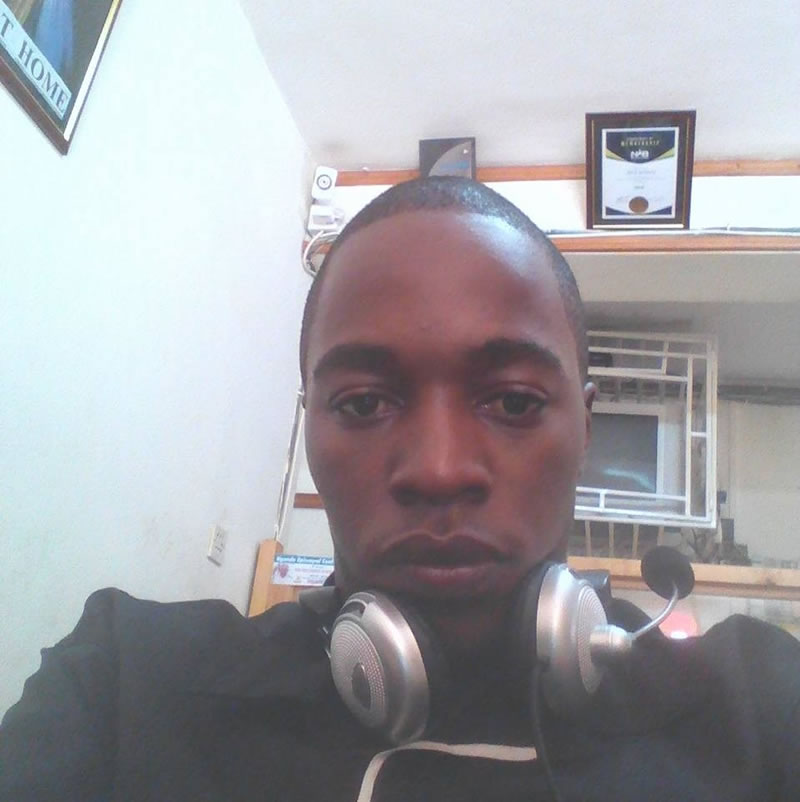 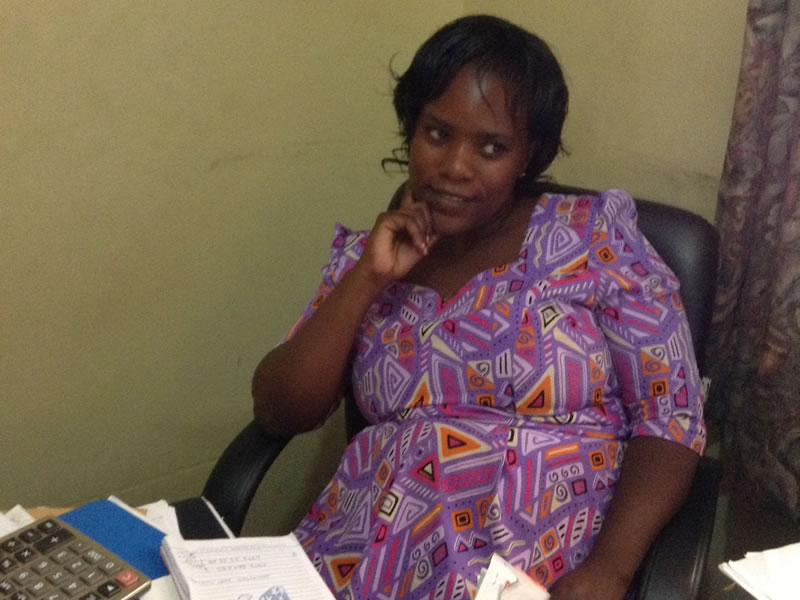