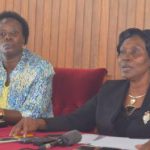 By; Francis Lubega Workers Members of Parliament are unhappy with the selective salary increment by government to civil servants. In the coming financial year all science teachers are to be increased salaries leaving out arts teachers which the MPs say is discriminatory. One of the Workers MP Margret Namubiru says this action will spark off […] 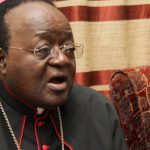 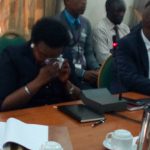 By; Francis Lubega The State Minister for Lands Persis Namuganza has broken into tears before the Parliamentary Rules and Disciplinary Committee as she explained her misunderstandings with the Speaker of Parliament Rebecca Kadaga. Their feud has intensified in the past week after the two exchanged threatening words that rose public concern leading to the Deputy […] 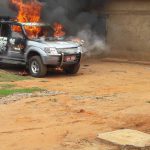 By; Ben Musanje Police have confirmed the arrest of several suspects whose number has not yet been revealed, for allegedly causing commotion and setting ablaze cars and properties worth millions of shillings in Yumbe town today. In a statement released this evening, the Police Spokesperson Emilian Kayima confirms that the situation has been put under […]