A SPECIAL DAY TO PRAY FOR DR. CONG AND SOUTH SUDAN 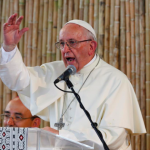 By; Jjunju Francis Today February 23 is a special day announced by Pope Francis to pray and fast for peace over the ongoing conflicts in the world, particularly in the Democratic Republic of the Congo and South Sudan. Catholics and non-Christians are all encouraged to join prayers “in the ways they deem most appropriate, to […] 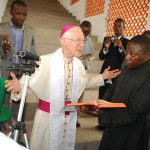 By; Gideon Peter Ssebulime The Catholics and well-wishers have converged at Lubaga Cathedra to commemorate 139 years since Fr Laudel Simion Mapeera and Bro. Amans met the late Kabaka of Buganda Muteesa 1 at his palace in Lubaga on February 23rd 1879 shortly after their arrival in Uganda which palace was later given to the […] 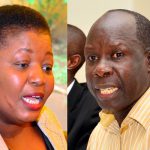 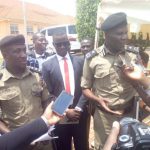 By; Our Reporter The Former Buyende District Police Commander, ASP Muhammad Kirumira has been released on bail over charges of extortion, unlawful exercise of authority and corruption. Police court seated at their headquarters in Naguru, chaired by Denis Odongpiny granted Kirumira bail after presenting the former Kampala Metropolitan Police operations commander, Assistant Commissioner of Police […]