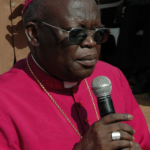 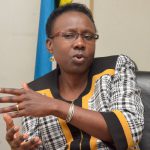 By; Charles Katabalwa Medical Doctors under their body the Uganda Medical Association have defied the presidential directive and instead made another preannouncement intensifying their ongoing sit down strike. Last evening the Minister of Health Dr. Jane Ruth Aceng announced to the press a presidential directive that Medics should return to work and RDCs monitor upcountry […] 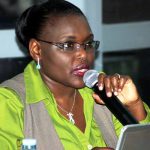 By; Ben Musanje The Land Commission of Inquiry led by Justice Catherine Bamugemereire has been forced to summon the Mbarara Resident District Commissioner Capt. Martha Asiimwe to urgently appear before the committee to assure them of security. This comes after many of the witnesses and Complainants shunned the Land probe proceeding at Ntare High School […] 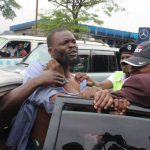 By; Ben Musanje The Uganda Human Rights Commission (UHRC) has demanded on government and security agencies to identify the whereabouts and produce the slain former Police Spokesperson murder suspects. Early this week, gunmen in plain clothes roughed up four suspects immediately after their bail release by Nakawa Magistrates Court. Addressing the media in Kampala, the […]