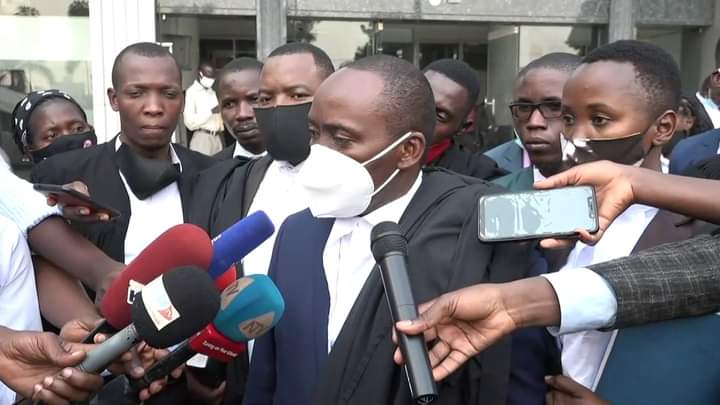 When the Electoral Commission (EC) released tally sheets for January 14, presidential election results this year, there was an odd pattern in that no invalid votes in the districts of Katakwi, Budaka and Pakwach were recorded.

But, the Declaration Forms from the same districts that were collected by the National Unity Platform (NUP) agents indicate that all have a collection of invalid votes.

There tally based on the figures on the declaration forms shows that there were 6,443 invalid votes from the three districts.

The Pakwach District Returning Officer, Johnson Muhumuza says that; “it was an error” that the tally clerks did not capture the invalid votes data but hastened to add that it was corrected after the announcement of the final results on January 16, 2021.

For the Katakwi District Returning Officer, Martin Musoke said; “there was a system breakdown in terms of capturing invalid votes, but declined to respond to more questions.

The Budaka District Returning Officer Nora Lunyolo also declined to comment on the issue of the invalid votes which were not captured. This is coming up when the NUP Presidential candidate who was the first runners up is in courts of law challenging the electoral commission for giving president Museveni a win in the just concluded presidential elections.