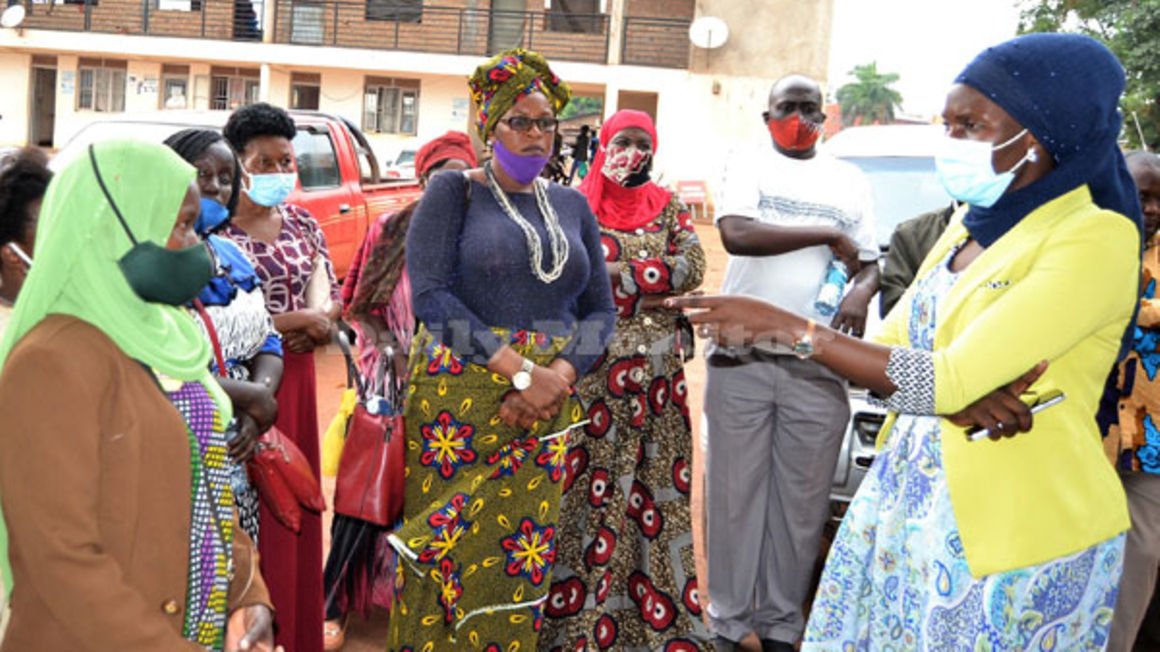 The State prosecution lead by Martin Nabasa told court that between December 2020- January this year, Nasur and others at large  stole 29 million shillings from party account in Centenary Bank, Wobulenzi branch.

The charge sheet indicates that the money was disbursed by NRM Party secretariat to facilitate its flag bearers for district councillor seats. The prosecution asked Court to remand the accused person saying investigations into the case were ongoing.

Nasur denied the charge and a plea of not guilty entered.

Through her lawyer Ramathan Lutaaya of Lutaaya Company Advocates, Nasur asked the Court to grant her bail saying the case was bailable, yet she had also been detained above recommended hours in Police detention and had a medical condition that needed a specialized doctor to handle. But Munobe rejected the bail application not until her lawyers tendered in evidence to justify the medical condition of the accused person.

Munobe remanded Nasur to Kigo prison till 4th March 2021 when she will return to Court for further hearing of her case.

Masaka resident state prosecutor Richard Willy Bomboka told the court that Muswogo a resident of Kamese landing site in Kalangala district committed the offense on 26th June 2018 when he locked the minor in his house and defiled her when she had gone to his home to play with her colleagues that lived in the neighbourhood.