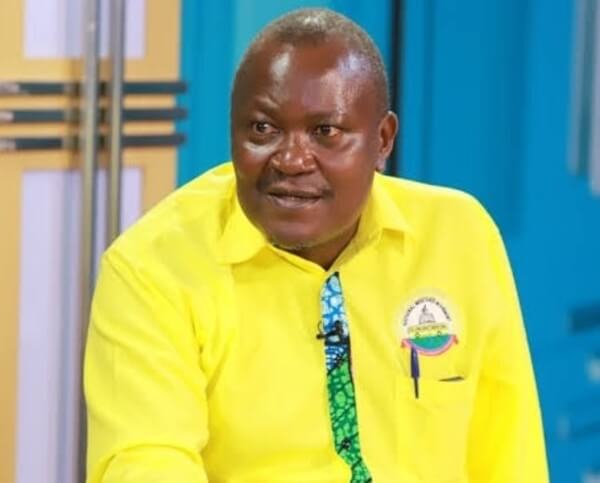 Members of Parliament have paid tribute to the fallen East African Legislative Assembly- EALA representative, Mathias Kasamba describing him as a role model in the agriculture sector.

Kasamba died last evening at Nakasero Hospital at the time he was the Director of Mobilization and Cadre Development at the ruling National Resistance Movement (NRM) headquarters.

Before being elected EALA MP in 2017 for a five-year term, Kasamba, 57 served as Kakuuto County Member of Parliament in the 8th and 9th Parliament.

Rose Mutonyi Masaaba, the Bubulo West MP has described the late Kasamba as selfless, hardworking and a man of the people.

Joseph Ssewungu, the Kalungu West MP says that Kasamba has been one of the strongest legislators in parliament and that many MPs emulated from his works especially on his struggle to see that all MPs make their constituencies sustainable by providing them with planting materials like potato vines.

Alex Byarugaba, the Isingiro South MP described the death of Kasamba as unfortunate and that Uganda has lost a great son who loved work, people and to see transformation in the country.