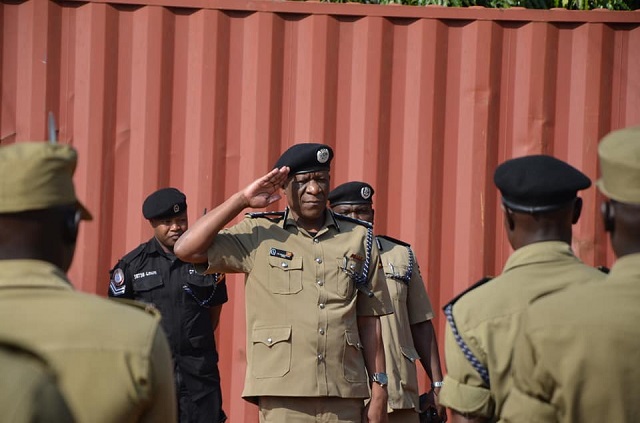 But the new promotions have increased police’s wage bill by close to 3 billion shillings. Out of 336 Inspectors of Polices, 70 of them are in a professional category such as medical workers, IT, electricians, building and mechanical engineers.

Out of 1,099 Sergeants, 250 are professionals who earn not less than 800,000 per month. Thus police force will be spending 120 Million Shillings extra per month for both professionals and Ordinary Sergeants amounting to 1.4 billion shillings per year.

In nutshell, 420 out of 3,097 newly promoted officers are professionals who are also entitled to 66,000 monthly allowances. This means the police force will be spending 27.7m shillings on professionals’ allowances making it 336 million shillings per year. The police spokesperson Fred Enanga says all is being considered to ensure smooth operations of all police officers.