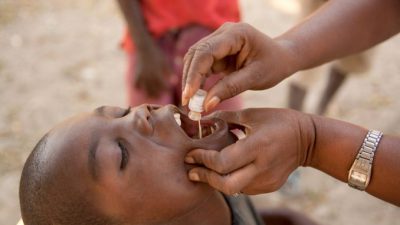 At the beginning of this year, government announced Cholera outbreak in Kampala especially in areas of Kabowa in Rubaga division that claimed two lives.

The Principal Medical Officer for Control of Diarrhea Disease at the ministry of health Doctor Godfrey Bwire, notes that all the four patients who were admitted at Naguru hospital were discharged last month after they tested negative.

Doctor Bwire has however called upon residents of Kabowa area and other Kampala suburbs to observe proper sanitation and hygiene to avoid repeat of the disease as they continue to carry out sensitization programs.

Doctor Bwire adds that working with National Medical stores they are carrying out Cholera mass immunization campaign in 11 districts starting with Hoima, Nebbi, Apac and Pakwachi an exercise that is to cost UGX 6.8 million shillings and will cover over 3.6 Million people.

Cholera is an infectious disease that causes severe watery diarrhea that leads to instant dehydration and eventual death if untreated.

It is usually contracted through drinking water or eating food that has been contaminated with faecal matter. If not treated immediately, cholera could become fatal.