Do due diligence before purchasing aircrafts – Former LOP Kiiza 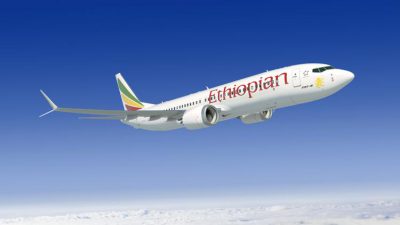 Former Leader of Opposition also Kasese woman Member of Parliament Winfred Kiiza has advised that before government clears the purchase of two aircrafts from Boeing Company in Canada, there must be due diligence done to ensure safety and accountability for such assets.

The fear comes after two tragedy accidents involving a 737 Max 8, the latest from America one in October last year run by Lion Air that crashed in Indonesia and the second one run by the Ethiopian Air lines that crashed yesterday shortly after taking off from Addis Ababa, destined to Nairobi killing all the 157 passengers on board.

A week ago the Minister of State for Finance David Bahati applied for a supplementary budget of UGX 253bn before the parliamentary Budgets committee to deposit on the two aircrafts that the Ugandan government intends to jet in to revive the Uganda Airlines.

However Kiiza says though the aircrafts are needed safety for the passengers who will use the Aircrafts must be guaranteed.

Posted: Tuesday 12th March 2019 06:57:42 AM
Next:
Rwandans in Uganda want their detained colleagues be tried in civil courts