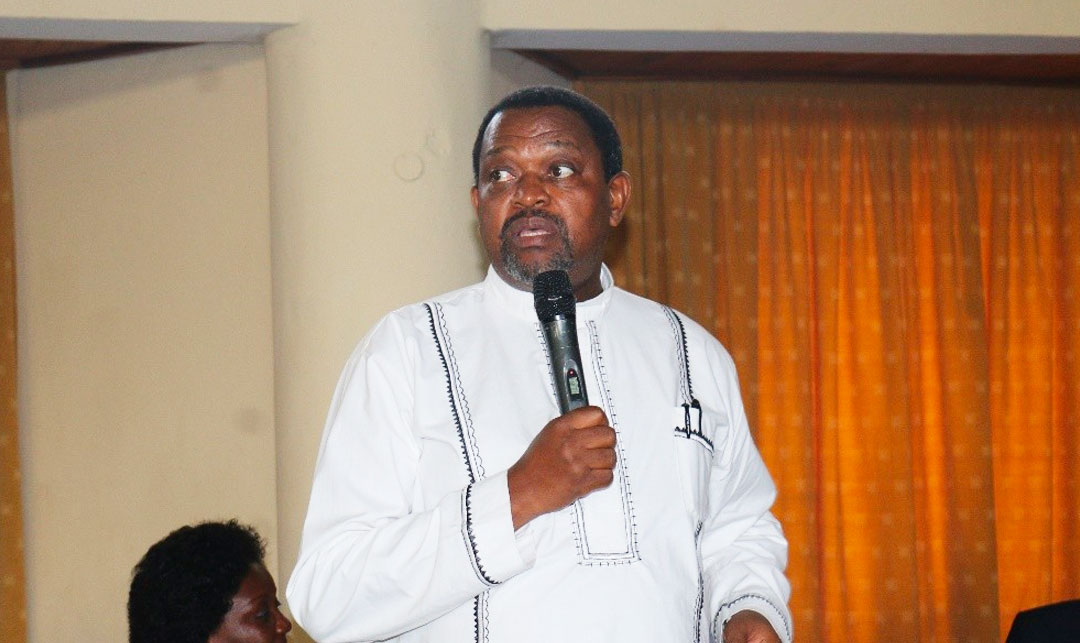 The Ministry of Health-MOH has today received a donation of antiMalarial drugs and other logistics worth 18 million shillings that will be distributed to Malaria burden districts including Kakumiro district.

The donation has been made by four pharmaceutical companies including Vrishil Investment Limited, Medvin Pharma, Astra Africa Limited and Fosun Pharma.

While receiving the donation from forum pharmaceutical companies at the Ministry’s headquarters in Kampala today on behalf of the MOH Director of Public Health, the Commissioner National Disease Control, Dr Patrick Tusiime says that the drugs will be used in treating patients in the communities of Kakumiro district through medical camps.

He says that they are to partner with the Village Health Teams in ensuring that these drugs are properly utilized among the people in Kakumiro district.

According to Dr Tumusiime, over 400 people die of malaria every month across the country mostly at homes in the villages.

Previous:
Taxi operators promise not to hike transport fares ahead of back-to-school