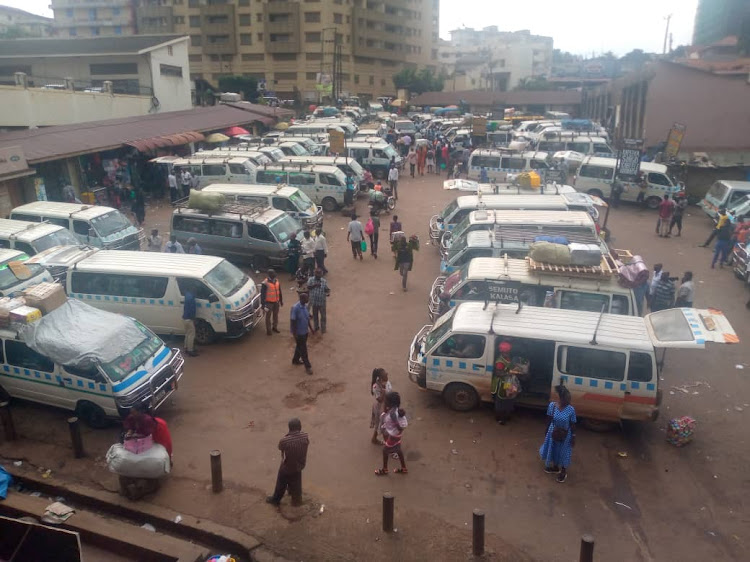 Taxi drivers have pledged never to hike transport charges ahead of the schools opening.

Starting this weekend learners will be reporting back for first term in this academic year 2023 although the official opening date for first term according to the Ministry of Education will be February 6, 2023 and end on 5th May 2023.

While addressing journalists on Monday at Namayiba Taxi Park Muhammad Ssempijja, the driver and leader in Namayiba Taxi Park said some taxi operators take advantage of such days to hike transport fares but such actions or any rumour of such will not be entertained.

Ssempijja says they too have children like other parents and in such a situation of economic hardship considerations must be taken for the general public.

He also asked parents to escort their children to avoid schemers who would want to cheat them.