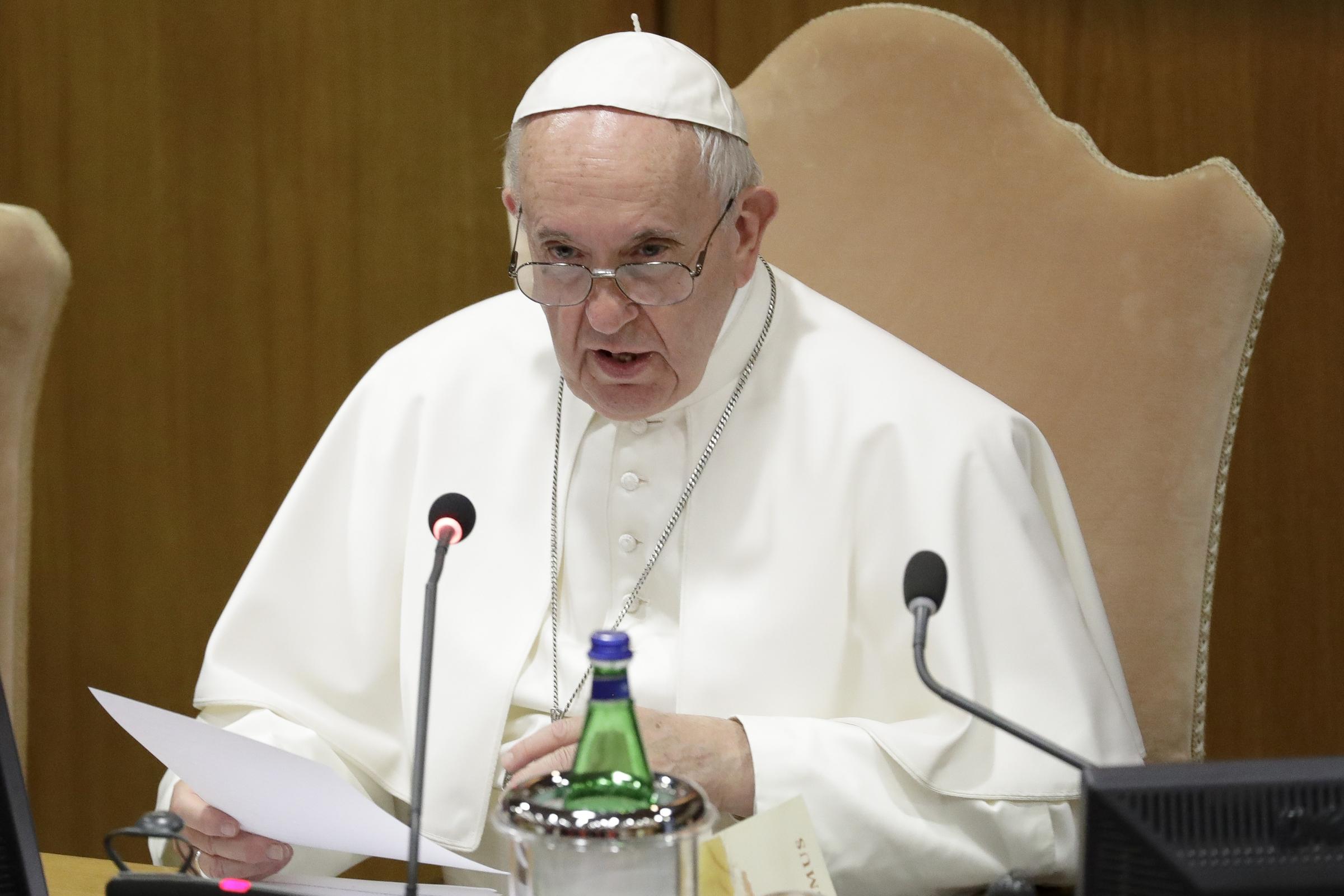 According to the program published Saturday, May 28, the Pope is expected to depart from Kinshasa “Ndjili” International Airport to Juba, South Sudan on Tuesday, July 5, in the morning together with the Archbishop Justin Welby of Canterbury and the Moderator of the General Assembly of the Church of Scotland Rev. Jim Wallace, who will be part of the “Ecumenical Peace Pilgrimage to the South Sudanese Land and People.”

The Church leaders will arrive in South Sudan in the afternoon of Tuesday and have a welcoming ceremony at the airport for 45-minute before proceeding to the Presidential palace in Juba for a courtesy visit to the President of the Republic of South Sudan Salva Kiir Mayardit.

On Wednesday, July 6, in the morning, the Holy Father will have a 45-minutes visit with the internally displaced people at the IDPs camp in Juba and later have a private meeting with the members of the Society of Jesus in the Apostolic Nunciature in Juba.

Later in the day, Pope Francis will address the bishops, priests, Religious and seminarians at the Cathedral of Saint Theresa, Juba and finally end the day with Ecumenical prayer at John Garang Mausoleum together with Archbishop Welby and Rev. Wallace.

On Thursday, July 7, his last day of ecumenical trip in the country, the Pope will preside over Holy Mass at John Garang Mausoleum, and share homily with the Christians and all people of South Sudan. Mid-morning, he is expected to have a 30-minute farewell ceremony at Juba International airport and then depart back to Rome.

Previous:
Pope Francis is to visit DR Congo and South Sudan in July 2022