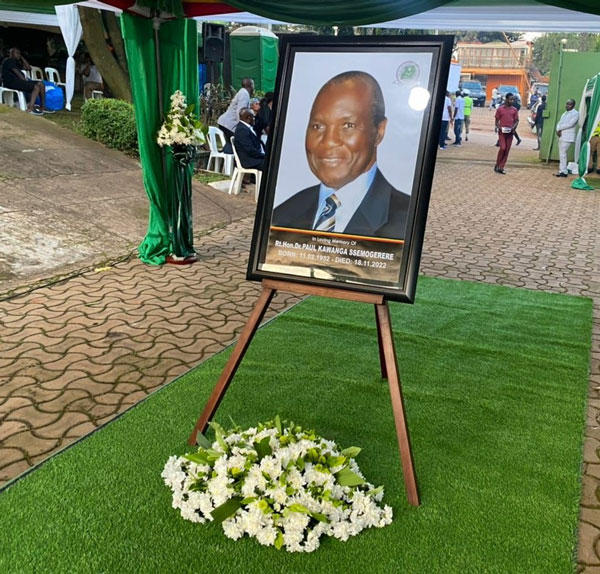 The opposition Uganda People’s Congress (UPC) has extended its condolences and special recognition for the contribution made by the late Dr. Paul Kawanga Ssemogerere towards the independence of Uganda.

Dr. Ssemogerere who twice contested for presidency and led the opposition Democratic Party- for 25 years died last Friday morning, at his home in Rubaga and was laid to rest on Monday at Nkumba-Bufulu village Katabi Town council.

While addressing journalists at Uganda house in Kampala on Wednesday, Sharon Arach Oyat the party spokesperson says the late Ssemogerere has demonstrated a patriotic mind in the politics of this country giving many especially the youth chance to participate in politics and other positions of leadership in this country which leaders must emulate.