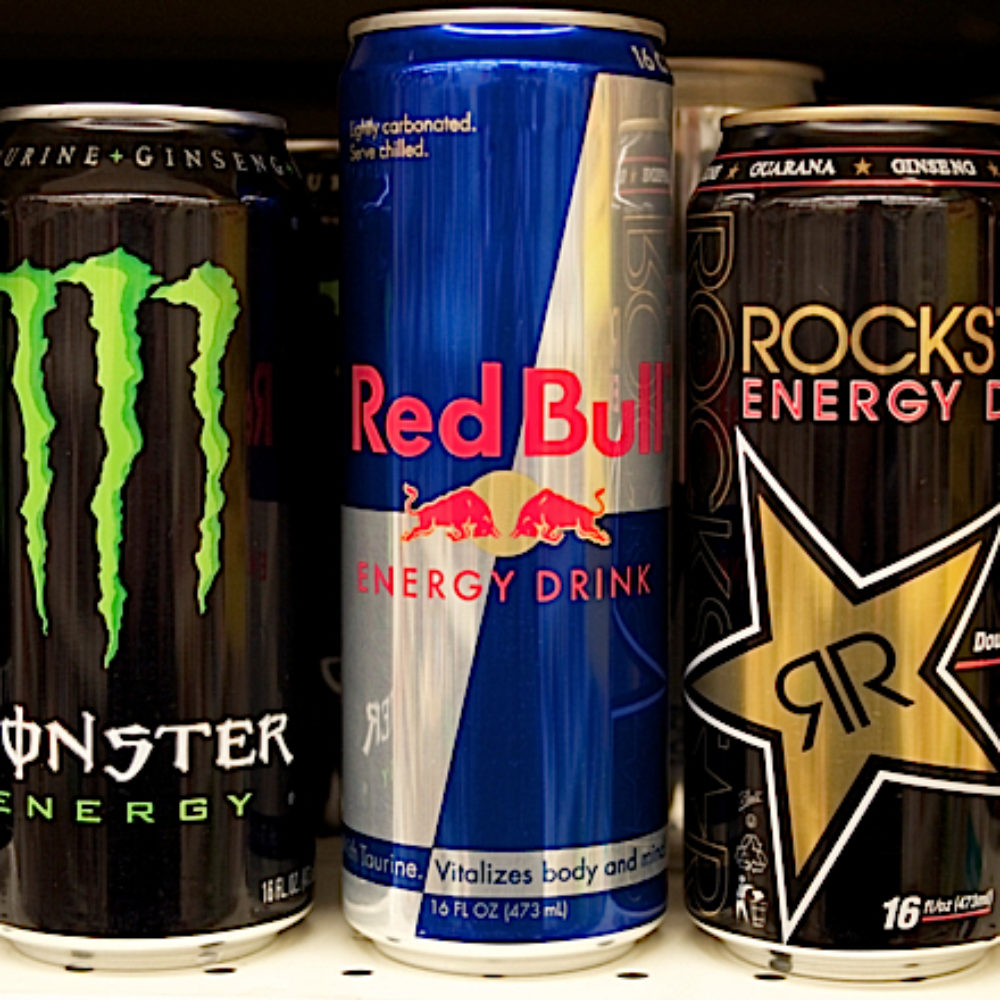 Parliament’s committee on Trade, Tourism and Industry has received results on energy drinks from the Uganda National Bureau of Standards -UNBS and Government Analytical Laboratory –GAL indicating that most of those products contain a mixture of Mondia whitei commonly known as ‘Mulondo’ root and alcoholic content that is not indicated on the labels yet they might be harmful to children who consume such products.

The report from the Government Analytical Laboratory shows that the two products including Rock Boom and Red Bull exceed the allowable limit of such ingredients under the national standard as well as the content desired on the product label.

Rock Boom and Red Bull were found with a concentration of 322.82mg/L and 325.27mg/L respectively which is above standard specifications of 320mg/L of Caffeine which is very harmful for human consumption.

The findings also indicate that four non-alcoholic drinks from Kumbucha products and one energy drink were found with alcoholic content which is against the approved standards.

The Officials from the National Drug Authority-NDA, Uganda National Bureau of Standards- UNBS and Uganda Communications Commission -UCC have been appearing before this parliaments’ committee chaired by the Mbarara South City Division Mwine Mpaka.

It should be noted that last year in November, the Committee on Trade, Tourism and Industry directed UNBS and NDA to investigate all energy drinks and Komubuchas to ascertain the levels of caffeine and adulteration.

However, the committee chairperson Mwine Mpaka says they are still waiting for more investigative results from the NDA to make a conclusion based on the laws of the country.

He says UNBS has also discovered that some of the companies never declare on their product labeling that there is alcohol content yet the amount of alcohol exceeds the allowable limit under the standard required by the bureau.