UCC dragged to Court over its directive on online media. 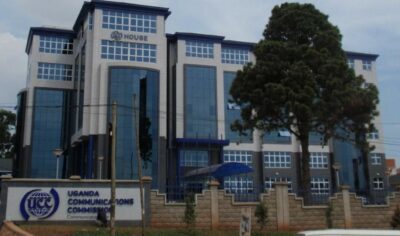 The Uganda Communications Commission (UCC) has been dragged to court over its recent directive to have all online media registered.

UCC recently asked all persons engaged in the provision of data online to regularise their operations by obtaining authorization from them (UCC) by 5th October this year.

However, in his suit before the Civil Division of the High Court in Kampala, lawyer Ivan Bwowe argues that the directive to have all online media registered and authorized to operate is unconstitutional, asking court to reverse it.

In the suit, Bwowe argues that all social media platforms such as Facebook, Twitter, YouTube among others have independent community guidelines and users should not seek authorisation from UCC to use these platforms.

The lawyer wants court to declare that the directive by UCC to require all online media to register for authorisation to operate is illegal and should be revoked.

He farther seeks a declaration that the public notice by UCC for providers of online data communication and broadcasting services to obtain authorization dated September,7,2020 is illegal, contravenes the Constitution and is an abuse of the law,” court documents say.

Previous:
Teachers in Kabale are scared of COVID-19 as government plans to open schools.