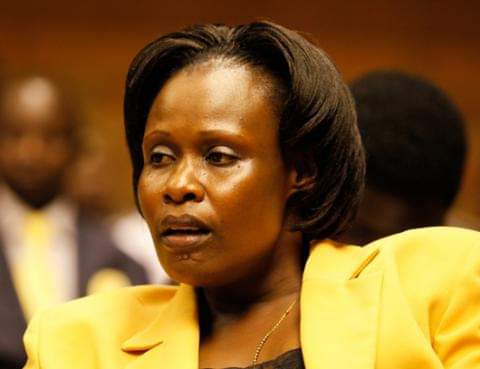 The appointment of Jessica Rose Alupo Epel as the vice president has generated a lot of excitement in Teso sub-region, where she hails from.

Several people in the region took to social media last evening to express their gratitude to the president, Yoweri Kaguta Museveni shortly after the list of the appointees went public.