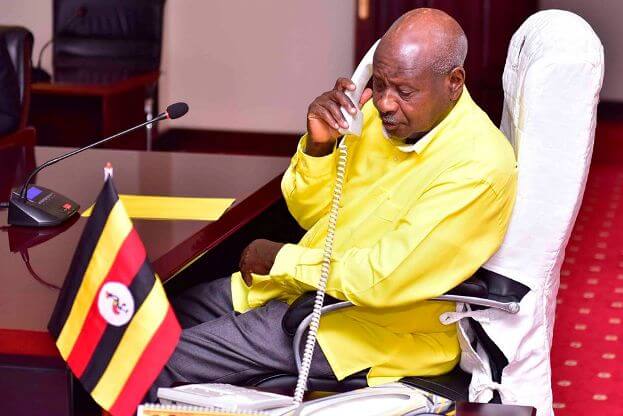 The newly appointed Cabinet that is going to assist president Yoweri Kaguga Museveni in the administration of the country as he starts the new political term 2021/26 continues to draw discussions from the general public.

Last night President Museveni appointed 32 new cabinet ministers and 49 state ministers with a blow to a total of 11 ministers who were dropped.

The NRM spokesperson Rogers Mulindwa has said that President Museveni demonstrated inclusiveness for all including opposition political parties, because Uganda is not only for NRMs but all Ugandans ready to serve their country.

On the appointment of former speaker of parliament Rebecca Kadaga as the 1st deputy prime minister and minister for East African Community Affairs shows there is no permanency in any given political office.