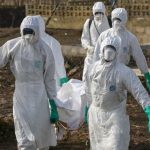 By; Our Reporter A team of experts from the Uganda Red Cross and health sector, political leaders and volunteers have launched a Social mobilization in areas neighboring the Democratic Republic of Congo, following another outbreak of the deadly Ebola virus in North Kivu Province. The effort comes amid fears that the outbreak in North Kivu […] 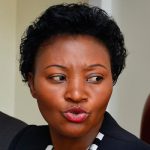 By; Francis Lubega Kasese district Woman Member of Parliament Winnie Kiiza has revealed that she has not been either sent a letter or approached by any of the Forum for Democratic Change (FDC) party leader over her  reshuffle from the Office of the Leader of Opposition in Parliament. Kiiza was replaced by FDC President Amuriat […] 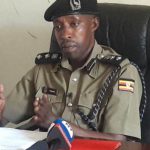 By; Joseph Katende The Uganda Police Force (UPF) is hindered by the delay of the parliamentary approval to commence the services of the Regional Forensic Referral Center of Excellence in fighting cyber crimes. Addressing the media at Central Police Station in Kampala, the UPF Spokesperson Emilian Kayima says that all the necessary preparations have been […] 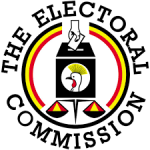 By; Charles Katabalwa   The opposition Forum for Democratic Change (FDC) has threatened to drag the national Electoral commission (EC) in courts of law over its failure to gazette Local Council election results.   Addressing the media at FDC headquarters in Najjanankumbi along Entebbe road, the party Spokesperson Ibrahim Ssemujju Nganda said that EC’s delay […]