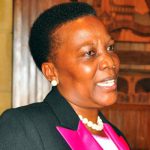 By; Francis Lubega The Minister of Energy and Mineral development Eng. Irene Muloni is concerned about opportunists who inflate land prices in places where energy and oil resources are to be developed, a move that delays projects. Muloni revealed this to the Parliamentary Committee on Natural Resources saying already some government officials have colluded with […] 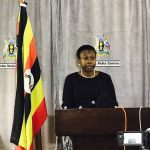 By; Ben Musanje Government has embarked on eliminating river blindness in 11 districts that are neighboring South Sudan and Democratic Republic of Congo (DRC) believed to have remained with the disease. The Minister for Health Dr. Jane Ruth Aceng told the media at Sheraton Hotel in Kampala today that the challenges that have affected the […] 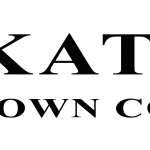 By; Our Reporter Katabi town council has revived the local council court to improve on justice following the election of village and parish chairpersons who constitute the court. Last year, the court had been labeled illegal by the then Entebbe Chief Magistrate Mary Kaitesi since the LC 1 chairpersons hadn’t been elected. According to the […]

We were not consulted on new LOP- DP 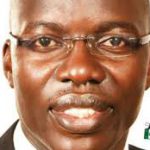 By; Charles Katabalwa   The Democratic Party (DP) has condemned its fellow opposition party Forum for Democratic Change (FDC) over its failure to involve other political parties in the process of voting the new Leaders in parliament.   Acting Secretary General Gerald Siranda told the press today in Kampala that they were never consulted on […]