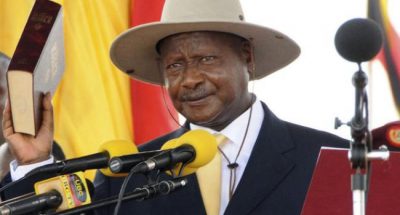 Speaking to the NRM Parliamentary Caucus Deputy Vice Chairperson Solomon Silwany, MPs like Theodore Ssekikubo, Barnabas Tinkasimire, Wilfred Niwagaba and John Baptist Nambeshe are not allowed to attend since they have not been invited for the NRM caucus retreat.

He however noted that independent Mps have been invited to attend the caucus willingly.

He also clarified that the issue on the motion to front President Yoweri Museveni as a sole candidate for 2021 is not on the caucus agenda paper they are to discuss about public management and the economy of the country.