Muslims want to see a better government of NRM now 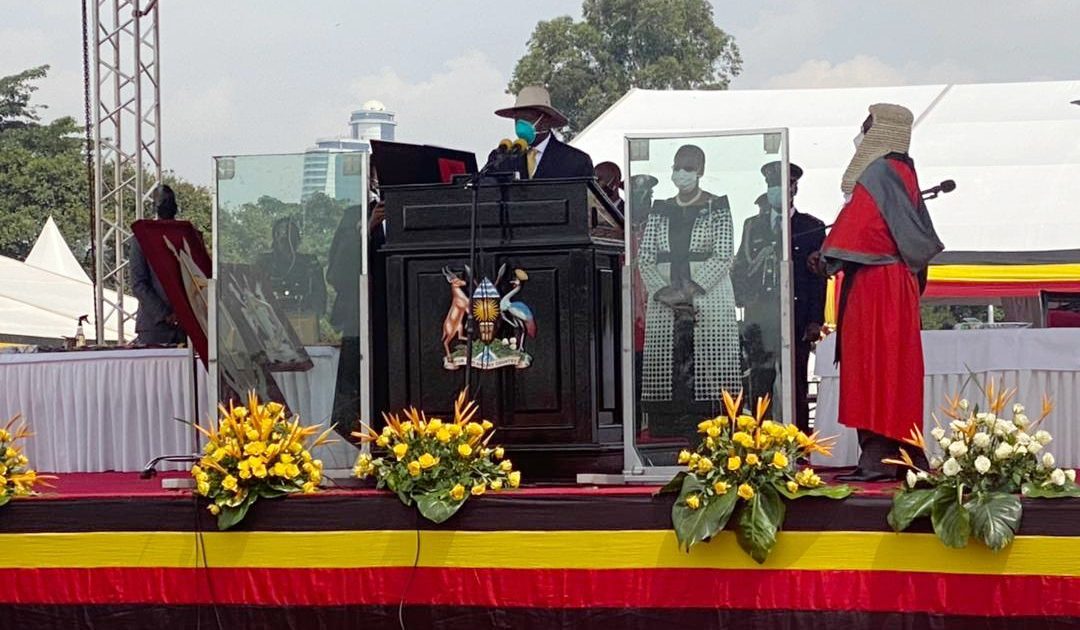 The Kibuli faction that also wakeup to the Eid-al- Fitr prayers has asked the new government that was sworn yesterday to be better than the previous government.

Speaking to the believers at Kibuli mosque, the acting supreme Mufuti Shake Muhamudu Kibatte said that the previous government has been characterised by killing and failing to protect both the life’s and properties of Ugandans.

Shockingly he said, many times  it has been  heard that the killings were perpetrated  by some security personnel like the Local Defense Unity-LDUs hence appealing to the new government to bring change for Ugandans to enjoy their country.

Sheik Kibatte urged Muslims to learn how to forgive, and listen to others the only way that Allah will grant them blessings.