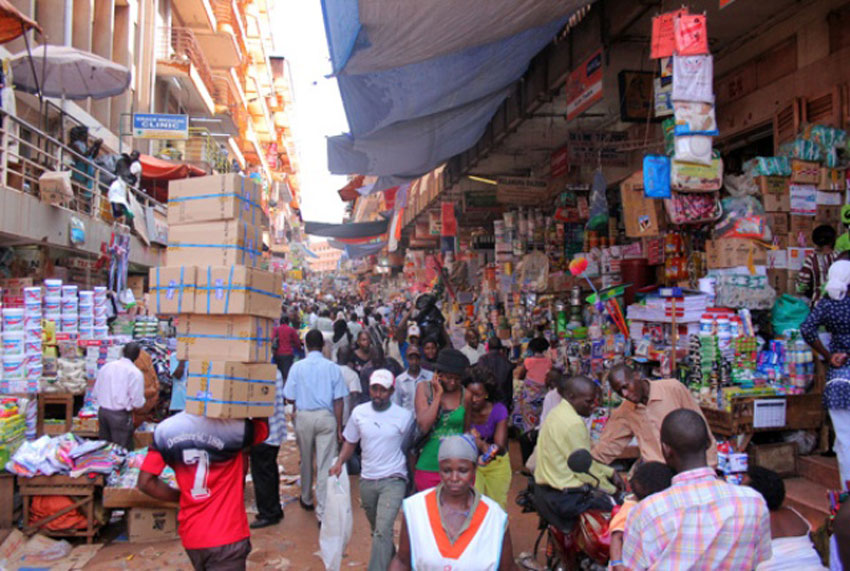 Only 2 or 3 security personnel are seen around kabalagala trading centre and in the Central Business District [CBD] of Kampala patrolling the areas.

Most shops in the city on most arcades like Ham Shopping Grounds, Mukwano Arcade, Park Enkadde Mall, Pioneer View, French Plaza, Qualicel Bus Terminal among others are still closed.

Many of those who were seen moving in the morning hours within the CBD were mainly Muslims wearing Hijabs and kanzu’s heading to or from mosques for prayers.

However hawkers were seen selling their merchandise on various streets of Kampala such as Nakivubo Blue, Namirembe Road among other streets to grab a chance of Muslim buyers.

Many of the hawkers we have reached revealed that although its Eid day they can’t stay home due to the economic situation they have to work if they are to make their ends meet.