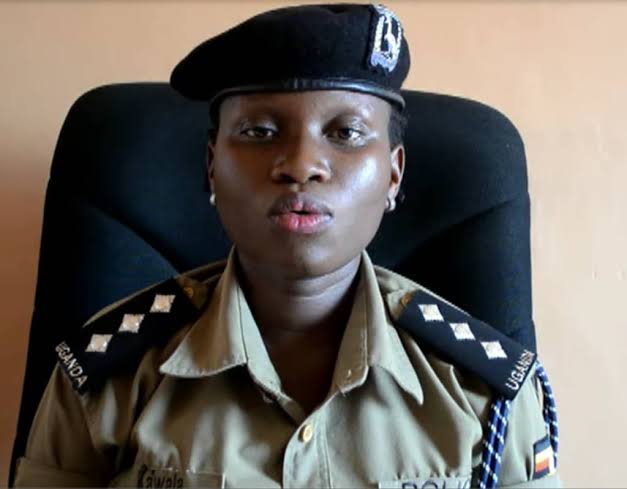 A Pentecostal Pastor in Mityana District, who allegedly disappeared with more than 20 followers of his church, has been arrested.

Pastor Samuel Kalibbala was arrested on Friday morning with a group of 12 people at his home in Naama Village, Busimbi Division, Mityana Municipality.

It is alleged that Pastor Kalibbala, his wife, and his children had disappeared with some of his followers from Naama Central Village in Busimbi Division Mityana Municipality.

Residents of Naama Central Village say that Kalibbala and his wife are primary school teachers who abandoned their profession and rented a room in Naama trading center where they have been running a church without a name.

According to the Police, a man identified as Kintu reported his wife Jessica Namuwaya, and their four children missing. He says that they allegedly disappeared from their home in Naama Central Village in Mityana District.

It is alleged that Kalibbala was a member of Shalom who left the church where he used to congregate with his family saying that he received God’s message to go to another place to start the mission and that he was followed by his wife but their whereabouts cannot be traced.

Residents of Naama Central Village said that a number of people left different homes and families to join the pastor on an unknown journey. It is alleged that Pastor Kalibbala and his wife were primary school teachers and followers in Shalom Miracle Center, Naama which he left to start his own which was yet to be named at the time disappearing.

Posted: Saturday 28th May 2022 05:48:44 AM
Next:
45-year-old witchdoctor sentenced to life imprisonment for killing woman