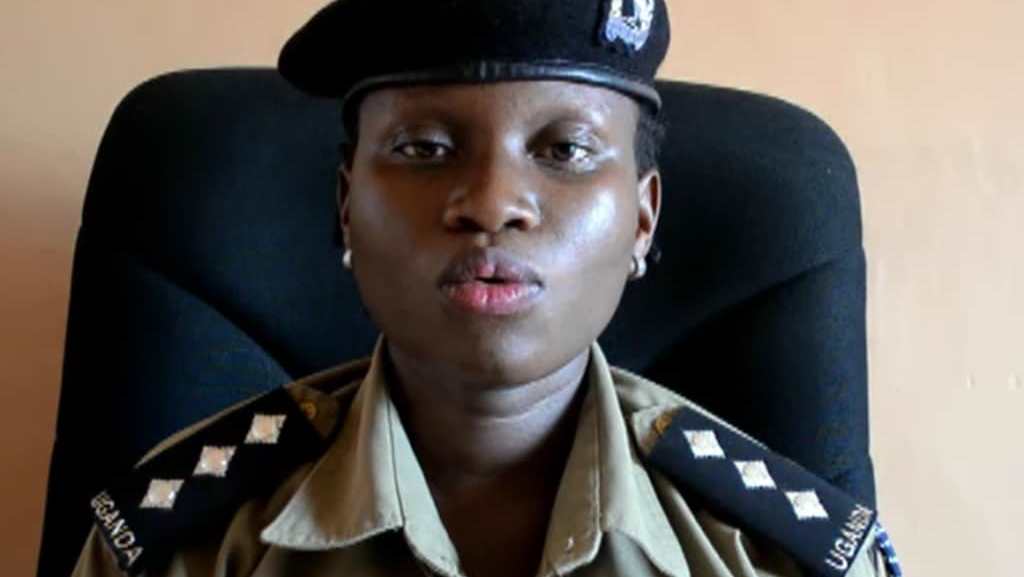 Police flying squad in Wamala region have arrested one suspect in connection to the murder of  one Rachael Mutesi, a 26yr old lodge attendant that occurred at BK island Guest house in Mityana.

According to Rachael Kawala, the Police Spokesperson for Wamala Region, preliminary findings indicate that on November 19, 2022 Mutesi was found lying dead on her bed at BK island guesthouse with a black belt around her neck and tied to the bed stand.

However, the unknown client who informed the bouncer about the incident had already fled the scene by the time the police arrived according to Kawala.

Kasankya was tracked down and arrested in Buye-Kikumbi north ward, Busimbi division, in Mityana district by Wamala regional flying squad officers on November 23, 2022 in morning hours according to Kawala.

Kawala says that the suspect is still under interrogation and his case file will be submitted to the Director of Public Prosecution – DPP for legal advice after the investigations are complete.