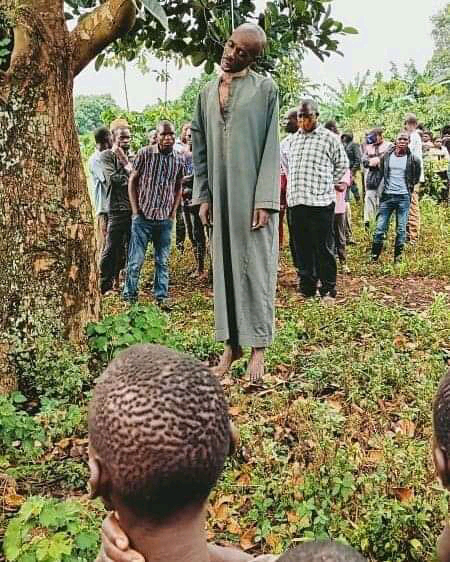 Police in Kayunga district has started investigations over the death of the LCV district chairperson Ffefeka Sserubogo.

Sserubugo is alleged to have committed suicide in the wee hours this morning. According to Hellen Kyomuhendo, the acting District Police Commander Kayunga, Sserubugo’s body was found by relatives hanging on a tree this morning.

Police have currently cordoned off his home to establish the facts behind his death.

Last month, Sserubogo was sworn in as the new District Chairperson on the National Unity Platform-NUP party ticket.  He succeeded Tom Sserwanga.