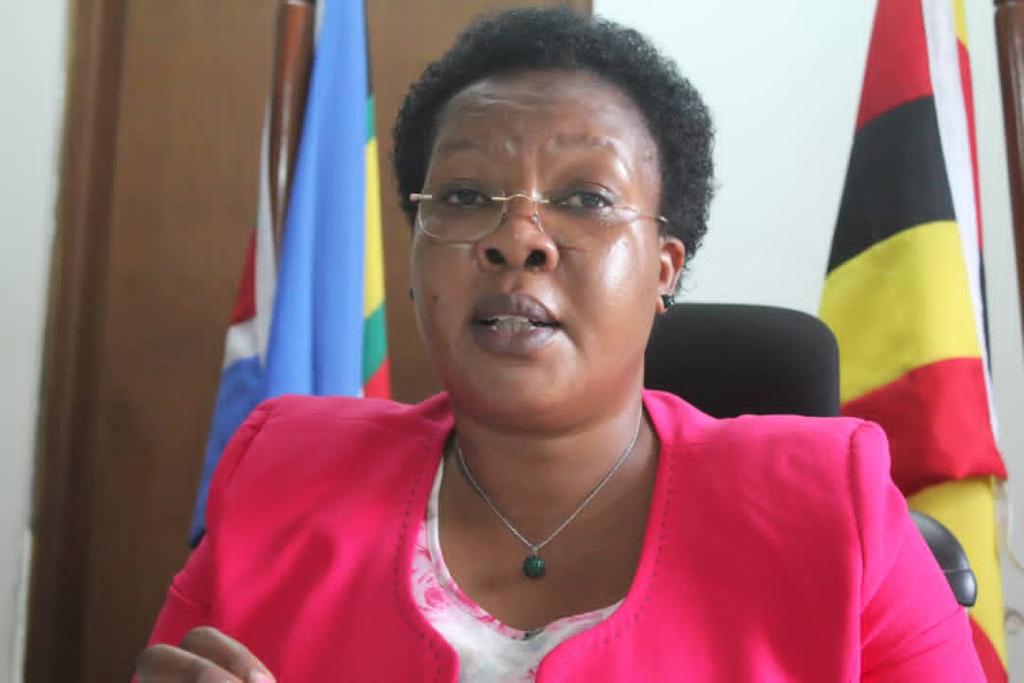 About 4500 cases of violence were recorded through the Uganda Child Helpline also known as Sauti 116 from January to September this year, the government has said.

According to the government, helpline managed 4,574 cases of violence in 2019 and in 2020, it received and handled 5,558 cases, and later recorded 4498 cases between January to September this year which reduced by 1060 cases.

Launching the Uganda Child Helpline in Kampala, the State Minister for Youth and Children Affairs Sarah Mateke Nyirabashitsi says that the helpline is one of the greatest achievements for the Ministry of Gender, Labour and Social Development since its inception in 2014, where thousands of children have been supported and connected essential protection services.

The minister however says that starting this year, the helpline will offer support to victims of Gender- Based Violence in all centers in 68 districts.

Previous:
Parents to be summoned for giving away children to terrorists