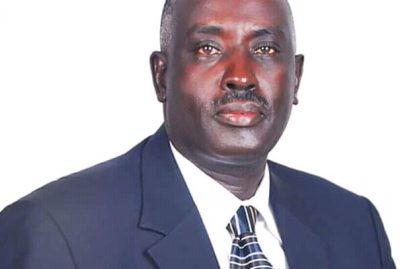 Former Presidential candidate Rtd Major General Benon Biraro Buta has passed away on Wednesday at Kampala Hospital, according to the family members.

The late is said to have died of colon cancer.

He was one of the presidential candidates in the 2016 general elections running on the ticket of his Farmers Party of Uganda (FPU).

In a press statement, Kampala Hospital said Gen. Biraro was admitted to the facility on February 6, 2020 and was receiving treatment care for advanced cancer of the colon.

While still in the active military, he served as the commandant of the Uganda Senior Command and Staff College in Kimaka, Jinja.

He was born on March 1, 1958 in Isingiro District. He attended Makerere University, graduating in 1982 with a Bachelor of Arts in political science. Later, he attended Cranfield University in the United Kingdom, graduating with a Masters in Global Strategic Studies.

Previous:
The Church in AMECEA plans for sustainability for the local church.