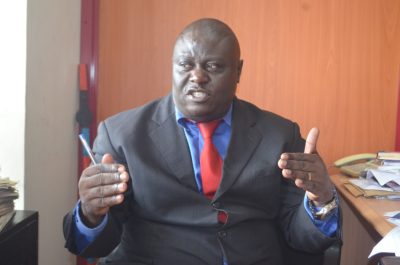 District officials in Karamoja sub-region have threatened to stop monitoring locusts, claiming they are not facilitated.

Several officials who preferred anonymity say since the locusts entered Uganda they have been working without any facilitation from government.

The locust invasion response exercise and the resources are being managed by the Kampala team that is said to have sidelined them.

The district officials have also asked that the local communities be given priority for training because they know the terrain and geography of the place.

However, when contacted for a comment on the matter, John Lodungokol the Assistant commissioner in charge of crops who is in Karamoja said he was busy briefing line ministers about the locusts.

Cabinet this week approved release of an additional Shs7bn on top of the Shs15bn released earlier as contingency fund to tackle the desert locust invasion in Uganda.

Meanwhile, the opposition Uganda people’s Congress (UPC) through Michael Osinde the party spokesperson has called for quick action against the Locusts from ravaging the country.