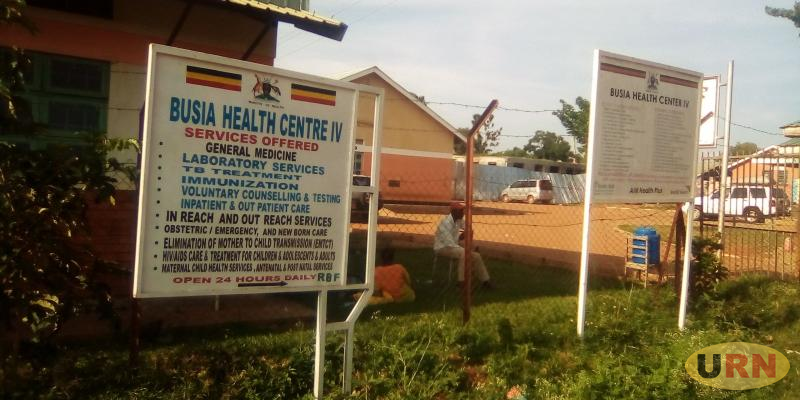 Three people have been confirmed dead and five others admitted after they were electrocuted in Busia district.

The deceased have been identified as Izac Wejuli aged 21 years, Brian Ologe of 21 and Derrick Wabwire aged 16 years while the survivors admitted are Edrisa Wamunga 14, Misach Kwagala, 14, David Wakumba 15, Juma Jackson 14 and Osman Egesa of 15 years, all residents of both Buchicha and Solo C villages in Western division of Busia Municipality.

Its reported that the victims were electrocuted last evening at Buchicha P/S play ground in Western division when they were carrying a tent in celebration after their local football team won the tournament and in the process, the tent roof top got in contact to a three phased electricity wire causing a short circuit that stroked all of them and three died instantly since they were carrying the tent.

Eddy Wadenga, who was a master of ceremony-MC during the tournament, says that the victims were excited and carried the tent that got in contact with the electricity wire. They only saw electricity power sparks in their intervention they found when one victim was already dead.