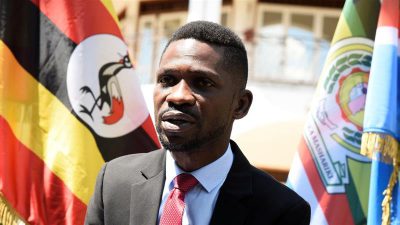 The Uganda Young Democrats (UYD) have endorsed Kyadondo East Legislator Robert Kyagulanyi aka Bobi Wine as their presidential candidate for the 2021 general elections.

Their decision comes after FDC members in eastern Uganda have already endorsed Dr. Kizza Besigye as their presidential candidate in 2021.

Mugambwa also welcomed the partnership that was agreed between the People Power pressure group of Bobi Wine and Dr. Kizza Besigye’s People’s Government which was announced on Wednesday since they are all after the same goal.