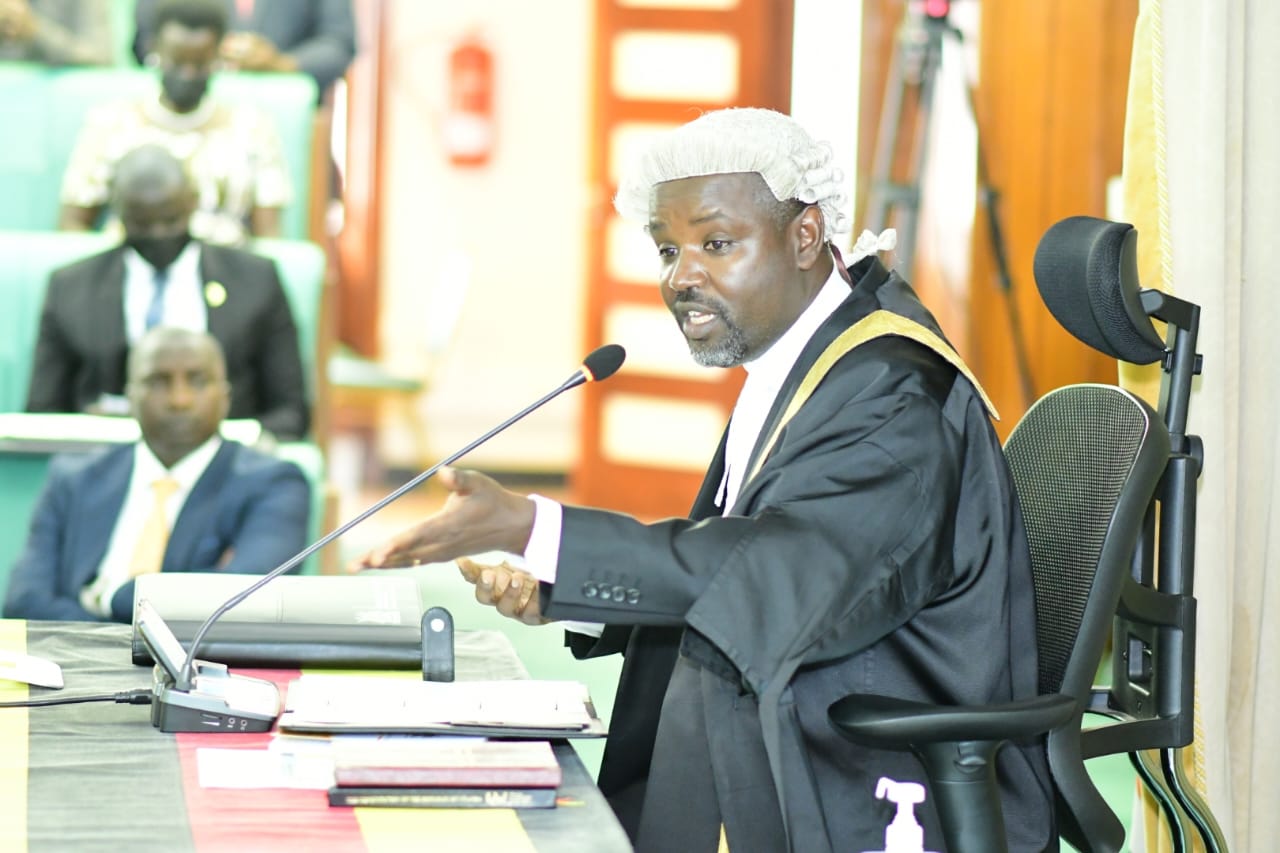 The Deputy Speaker of Parliament Thomas Tayebwa has issued tough guidelines and warnings to legislators who think that they will turn Parliament into a theater hall.

This comes after Tuesday’s incident where Mityana Municipality MP Francis Zaake caused chaos after being stopped from raising a matter of national importance on the alleged kidnap of innocent Ugandans by people moving in vehicles commonly known as drones.

Tayebwa suspended the plenary for more than 30 minutes after Mityana Municipality MP Francis Zaake defied his directive on the procedure of raising a matter of national importance.

While opening the plenary sitting on Wednesday, Tayebwa said that they have agreed with the Speaker of Parliament Anita Among to invoke the Rules of Procedure in all proceedings of Parliament without bending any rule to restore sanity in the August House.

He further said that from today no MP will be allowed to raise political matters of national importance under the disguise of raising a procedural matter as Zaake did yesterday.

Meanwhile the leader of the National Unity Platform Party Robert Kyagulanyi Ssentamu has attacked the Deputy Speaker of Parliament; Thomas Tayebwa over what he called mistreatment of MP Francis Zaake, during Parliament’s plenary session on Tuesday.

While addressing journalists at Kamwokya, Kyagulanyi said it is very bad for the Speaker of Parliament to fail to condemn acts of abduction but instead shove off those who loudly speak against them.