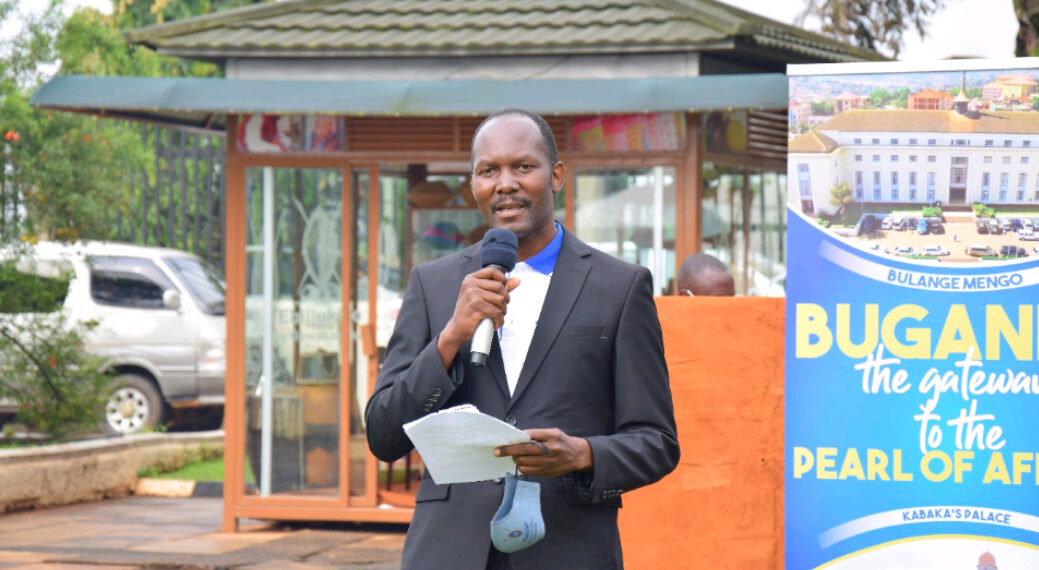 Buganda Kingdom has appealed to all Ugandans to embrace HIV/AIDS testing as one of the major ways to curb the spread of the disease.

The call was made by the Kingdom’s spokesperson Noah Kiyimba at Bulange-Mengo ahead of the commemoration of the World AIDS Day on December 1st, pointing out men as the major reasons for the increase in the infection rates of HIV since they are at the forefront in matters regarding relationships.

He cited domestic violence, having multiple partners, cross generational sex, drug abuse and poverty among other reasons, as the major factors for the increase in HIV infections in the country.

Kiyimba thus appealed to Ugandans not to discriminate persons living with HIV to avoid stigma.

Reports from Buganda kingdom indicate that Kalangala district in Ssese County has the highest prevalence rate at 16%, followed by Buddu and Kyadondo counties.

Meanwhile, the Uganda People’s Congress (UPC) party through its spokesperson, Sharon Arach has asked the Government to increase awareness on HIV/AIDS to guide citizens on how to prevent the spread of the deadly disease.