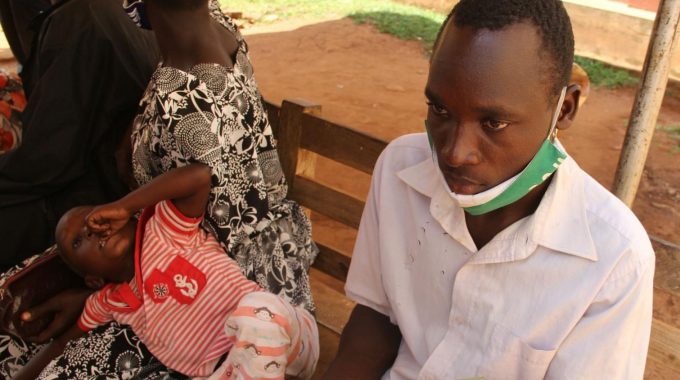 It is reported that, 20 children suffered from dog bite injuries on Tuesday evening and they sought anti rabies vaccines from Buwenge health center IV on Wednesday.

The victims’ parents say that the health workers were not readily available at the facility, but they interfaced with Kangawo, who offered to vaccinate them at a cost of 25,000 Shillings per victim, which they agreed to pay.

This came about due to absence of other health workers at the time and Kangawo took advantage of the situation promising to vaccinate the children but on further investigations from one of the administrators of the health facility in charge, Wilson Mwanja after the purported vaccination, they were informed that the children received fake vaccine dosage.

Mwanja said “Anti-rabies vaccines are stored in cold room system, where not everybody can access.

Jinja’s resident district commissioner, Elijah Madoi says that, he has directed police officers to investigate the matter and arrest Kangawo, alongside all his accomplices.