About 570,000 tons of fish produced annually in Uganda – Govt 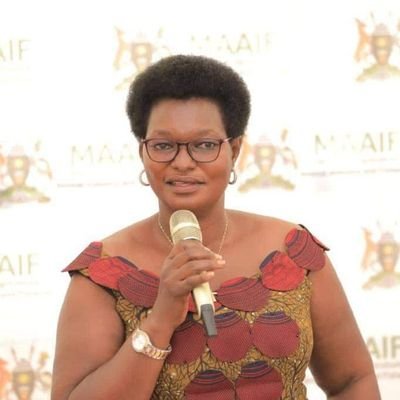 At least 570,000 metric tons of fish are produced in Uganda annually, the government has disclosed.

This has been revealed by the State Minister for Fisheries, Hellen Adoa on the state of the fisheries sector in a press conference at Soroti Hotel, ahead of the International World Fisheries day that will be under the theme, “Promoting fish farming for improved household incomes.”

Adoa says that of the fish produced, at least 450,000 tons that come from captured fisheries from the water bodies are worth Sh1.9 trillion shillings while that from land or aquaculture which stands at 120,000 tons contributes about Sh800bn.

The Minister says that the fishing industry has emerged as the 3rd largest group of agricultural exports from Uganda and it has contributed to food production that is nutritional and also supports livelihoods to more than one million people.

She adds that more than 50 different types of fish and fish products are being exported from Uganda to the European Union, China, USA and the United Arab Emirates.

Uganda expects to commemorate the World Fisheries Day on 25th of November 2022 in Serere District at the District Local Government Grounds and President Yoweri Museveni will be the Chief Guest.