Ugandan Doctors want to take 100 doctors to parliament in 2021. 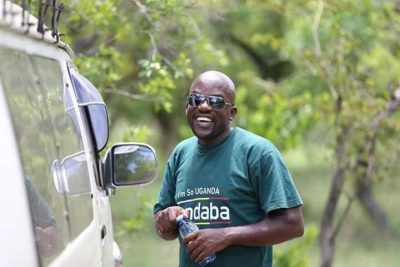 Ugandan Doctors under the umbrella body the Uganda Medical Association (UMA) are planning to take over 100 doctors into 10th parliament who will address Uganda’s Health issues.

Dr. Joseph Gavin Nyanzi the spokesperson of the Association has told our Radio Sapientia in Kampala that they have not been helped due to lack of representation in parliament. They cannot ask for special representation but they have taken a move to identify and support medical doctors to contest in various constituencies to help add their voice in parliament.

Nyanzi says it’s not only issues of doctors alone but nurses, midwives and all health practioners must be heard because they are fighting for the plight of Ugandans who go to the hospitals where there are no drugs, doctors and other implements to save their lives.

Safer a number of doctors led by the minister of health Dr Jane Ruth Aceng have already declared interest to contest and Dr. Aceng is going for the Lira Woman MP seat as a move for medical affirmative action.