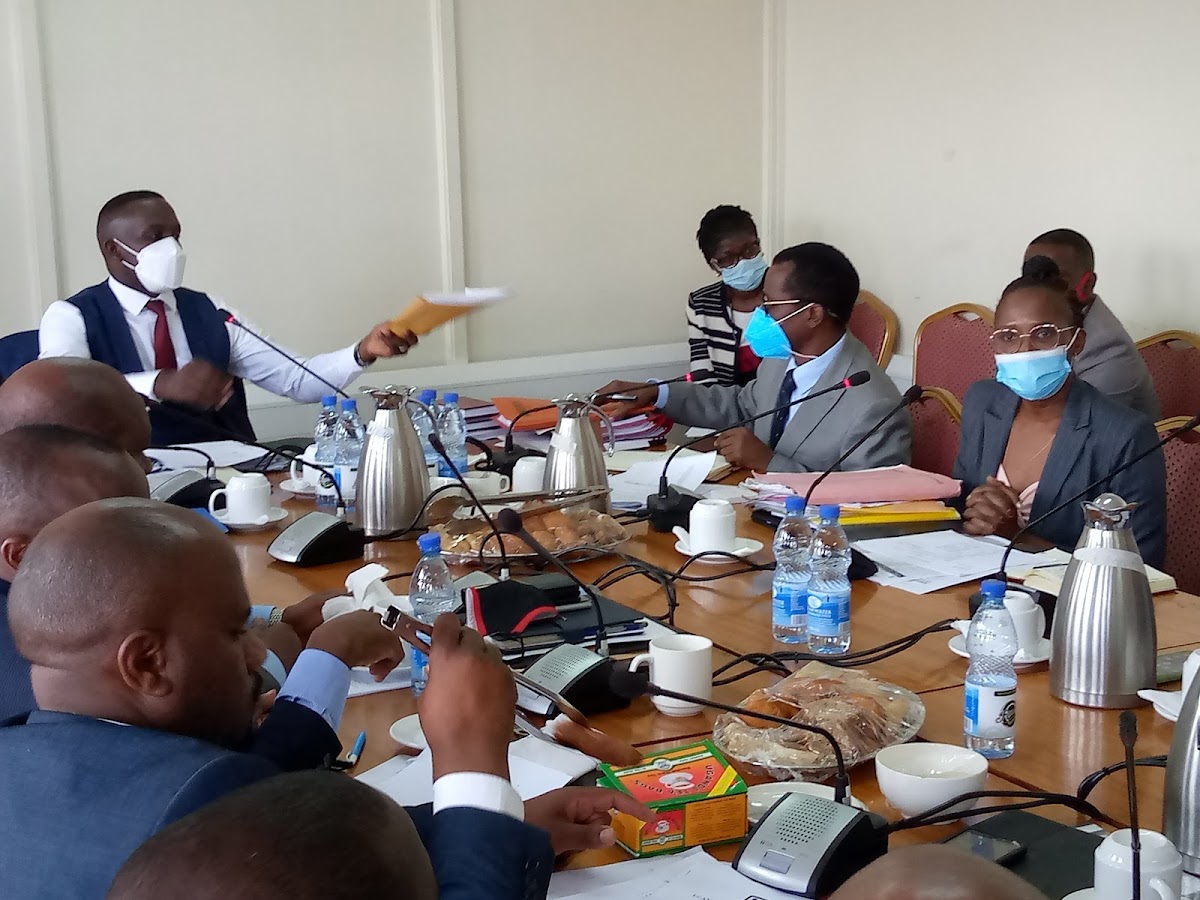 The Privatization Unit-PU has denied responsibility in the selling of the Uganda Railways Corporation-URC Land in Nsambya.

This has been revealed by the Executive Director of the PU Moses Mwase while appearing before the Parliamentary committee on Commissions, Statutory Authorities and State Enterprises (COSASE) which is currently investigating the claims from URC that they never received any moneys sold from their property of Nsambya approximately amounting to 69.5bn shs.

Mwase informed the committee that it was a political decision by the cabinet which was implemented by the Ministry of Finance and copied to PU as a third party.

On the issue as to why proceeds sold from the properties were not remitted to URC, Mwesa said the Ministry of Finance was the best to answer the query being that they were the receiver of the money not PU.

He further added that PU has on several occasions written and reminded MoF to remit money to URC as the original beneficiary but no response has been made since 2010 after the sale of the properties.

The committee also found that PU sold over and above the properties that were meant to be sold as per the adverts and auctioning documents made in public.

This from this that the chairperson of the committee Joel Ssenyonyi held the PU responsible for not taking responsibility of their mandate as the divestiture arm of government in selling public properties thus asking them to submit letters of correspondence btn them and MoF in regard to the demanding of the money.