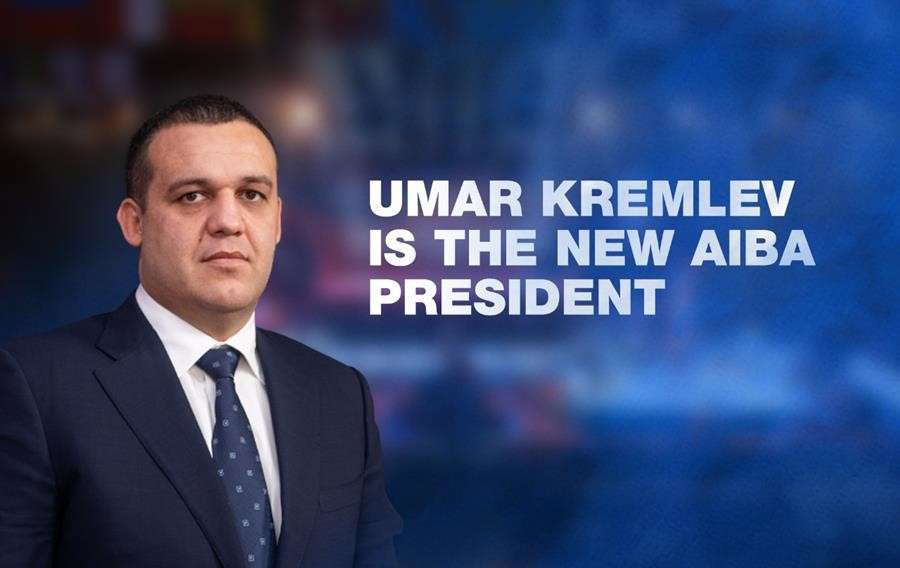 when he was just given authority as IBA president(picture)

The International Boxing Association President Umar Kremlev in accompany with a delegation from Russia has pledged to construct a boxing academy worth 10m USD on the 10 acre piece of land in Matugga donated by the Kabaka of Buganda Ronald Mutebbe II.

The pledge was made during the meeting with the speaker of parliament Anita Among in the presence of Uganda’s boxing federation patron Michel Mukula where Kremlev further promised to give Ushs800m to any Ugandan boxing person who qualifies to international level.

In reply the Speaker Among appreciated the Kremlev for the contribution to Uganda’s boxing discipline and also asked the International Boxing Federation to construct for Uganda 17 boxing rings across the country to help in identifying and boost the boxing talent among the young.

Among stated that once the request is honored, three boxing rights should go to Police, Prisons and Army while the remaining 14 be distributed in different parts of the country.