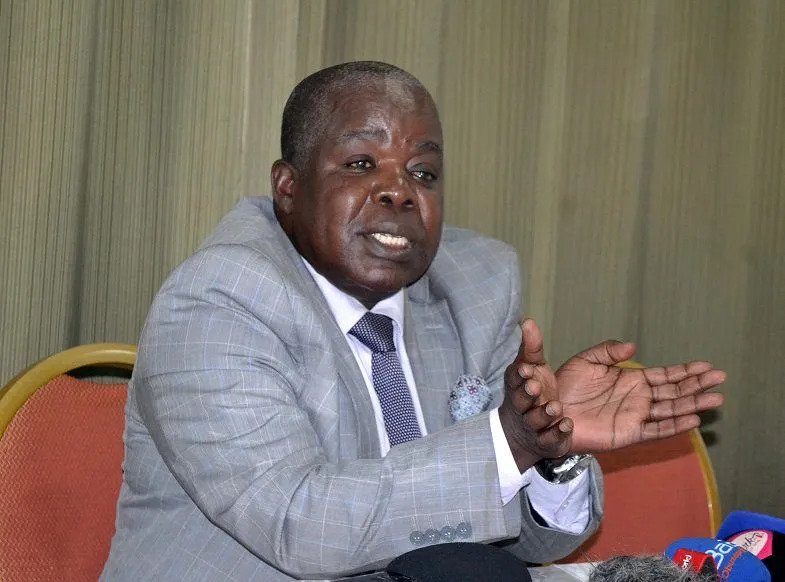 The High Court Civil Division has directed that the National Organization of Trade Unions-NOTU to temporarily stop its activities until a case that was filed against the organization is disposed of.

Wilson Owere, the ousted Chairman General of NOTU dragged the organization to court and six others for illegally suspending him during a General Council Session held on November 15th, 2022 on allegations that he had failed to manage three council meetings that had been organized to settle internal leadership wrangles.

In his submissions, Owere contended that the actions of the respondents in attempting to suspend him from his office as Chairman General violated the Labour Unions Act and the NOTU Constitution.

In his ruling on Tuesday, Justice Musa Ssekaana has put a temporary injunction staying any action on the applicant until the main case is disposed of and further warned the parties that should they proceed and do any activities before the case is dissolved, they will carry their own cross as individuals.

The matter has been adjourned to February 28th 2023 for mention.

Previous:
PLE to be released on Friday – Govt