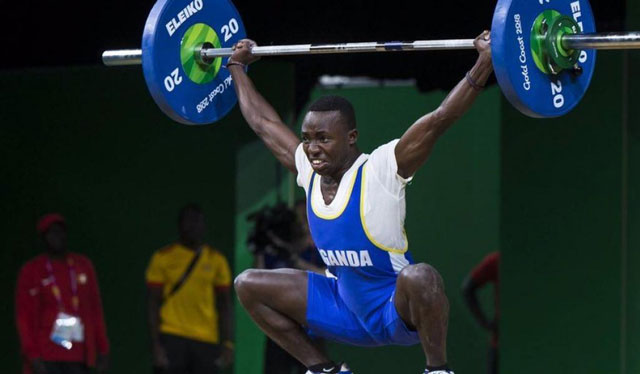 The High Court Civil Division has been petitioned to immediately order for the unconditional release of detained Ugandan weightlifter Julius Ssekitooleko.

The petition has been filed by a lawyer, Phillip Munaabi who has listed three respondents in his application who include; the Attorney General, the Police Director CID and the Officer in Charge of Jinja Road Police Station.

Munaabi through his lawyers of Wameli and Company Advocates contends that there are no justifiable reasons for the continued detention of Ssekitoleko at Jinja Road Police Station, thus wants court to order for his immediate release because his right to personal liberty and right to a fair hearing are being infringed upon.

The 20 year old is being detained at Jinja Road Police Station where he was taken on July 23rd 2021 after being returned from Japan where he had gone to participate in the ongoing Olympic Games but later allegedly disappeared from the Team Uganda camp.

Previous:
KACITA appeals to President to sign Landlord and Tenants bill into law