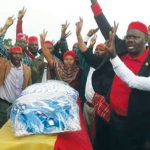 By; Ben Musanje Police have finally admitted a lad, who died in Rukungiri during the October 18 clashes between anti-riot cops and supporters of presidential age limit provision, succumbed to gunshots. Edison Nasasira, a resident of Rukungiri district, died in the heat of a protracted battle as enraged protesters tried to access the heavily-guarded venue […] 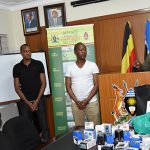 ARTICLE 102B WAS SMUGGLED INTO CONSTITUTION- NRM 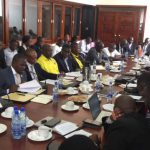 By; Francis Lubega The Committee on Legal and Parliamentary Affairs has embarked on investigating into the alleged smuggling of Article 102 (b) into the constitution. This came during the interface with the leaders of the National Resistance Movement (NRM) led by the Deputy Secretary General, Richard Todwongo who told the committee that in their findings, […] 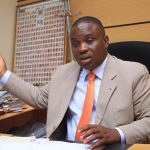 By; Charles Katabalwa The Lord Mayor Erias Lukwago has warned the Minister for Kampala Betty Kamya not against a move to take the Kampala Capital City Authority Councilors to the National Leadership Institute in Kyankwanzi. In a letter dated October 31st and addressed to KCCA Executive Director, Jennifer Musisi, Kamya says the councilors have been […]