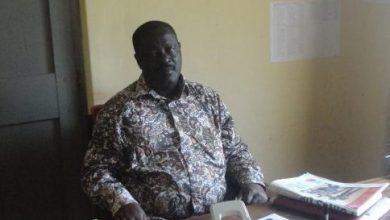 UPDF Spokesperson, Brig. Richard Karemire has confirmed to the media in Kampala today that the soldiers appeared before the UPDF 4th Division Court martial and pleaded guilty to the charges of assault and causing bodily harm to civilians.

President, Yoweri Museveni ordered the arrest of the suspects when grisly pictures showing civilians with wounds resulting from the torture by security officers in the course of enforcing the dawn to dusk curfew.

He however, called upon civilians not to invite security on themselves by flouting the rules among others are boda boda riders and private cars without stickers who are moving past the curfew time.