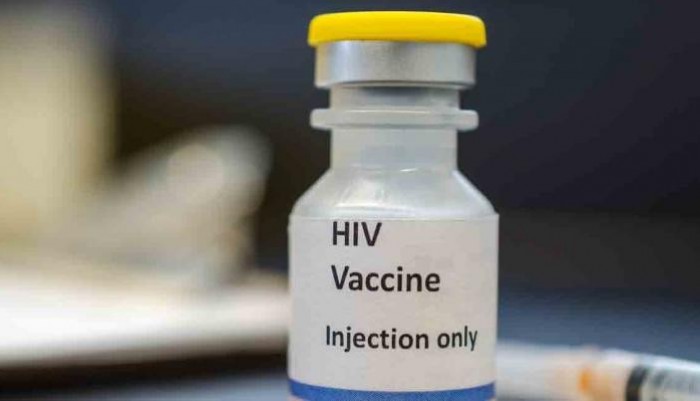 Scientists have disclosed that the HIV Vaccine trial African-led in Uganda won’t stop amid the failure of the Imbokodo study in Southern African countries recently.

At the end of August this year, Johnson and Johnson, an American multinational corporation together with its partners announced that the Imbokodo study, a large scale HIV vaccine proof-of-concept trial also known as HVTN 705/ HPX2008 did not significantly reduce the overall risk of HIV acquisition among over 2,600 women in five Sub-Saharan African countries.

Planned to end in March 2023, the PrEPVacc study will test two HIV vaccine regimes and at the same time offer participants a new form of daily oral pre-exposure prophylaxis(PrEP) discovery which will be tested against the existing standard for PrEP known as Truvada.

During a virtual Science Café this Wednesday, Dr. Eugene Ruzagira, a Senior Scientist at the Uganda Virus Research Institute (UVRI) noted that that Uganda has so far registered the biggest number of the 1700 total participants they are seeking.

He adds that the information collected in this study may help to make a vaccine for HIV and to make PrEP more widely available in the study communities.

Sylivia Nakasi, the Program Manager for Uganda Network of Aids Service Organization (UNASO) says that such clinical trials are needed in efforts of having several options of preventing and controlling HIV infections in the country that has 6.8% women and 3.9% prevalent rate.

Zippora Gathoni, the UNAIDS Ambassador for Youth and Adolescents Reproductive Health Program (AYARHEP) in Kenya believes that there is a need to have programs that are specifically targeted for youths and women who are most vulnerable in the contraction of HIV.

Posted: Thursday 16th September 2021 08:39:46 PM
Next:
All properties of government workers to be registered