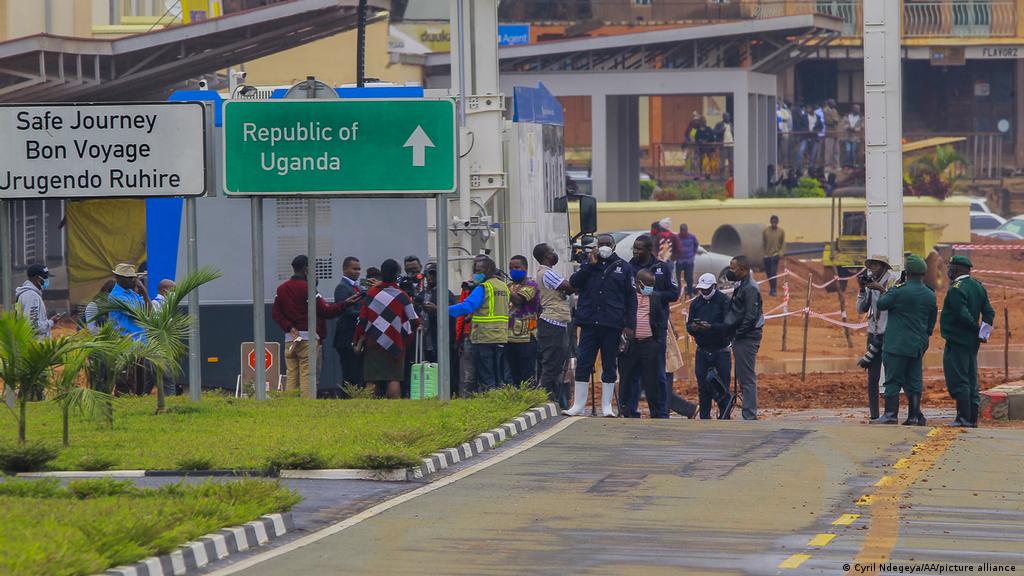 Uganda Revenue Authority -URA has revealed that it lost over fourteen billion shillings in revenue collections owing to the three-year closure of the Uganda-Rwanda border post of Katuna.

Rwanda on Monday this week fully reopened its land borders with Uganda.

The Rwandan authorities had partially reopened the border on January 31, that was closed on February 27, 2019 by President, Paul Kagame, accusing Uganda of hosting Rwandan dissidents, abducting Rwandan nationals, and locking them in non-designated areas.

Consequently Rwanda issued a travel advisory to its nationals against traveling to Uganda, saying their safety was not guaranteed.

Now URA admits that during the closure, the tax collecting body lost a lot of revenue. Peter Gikwiyakare, Uganda Revenue Authority Customs Manager in charge of the south-western region says that before the border closure, URA would collect about shillings 400 million per month said to be high due to booming trade at the border especially the full-time crossing of trucks carrying goods to and from Rwanda.

Gikwiyakare  however says that since partial opening on January 31 this year, URA has managed to collect shillings 280 million, an indication of revival given the increasing number of trucks and human movement crossing the border area.