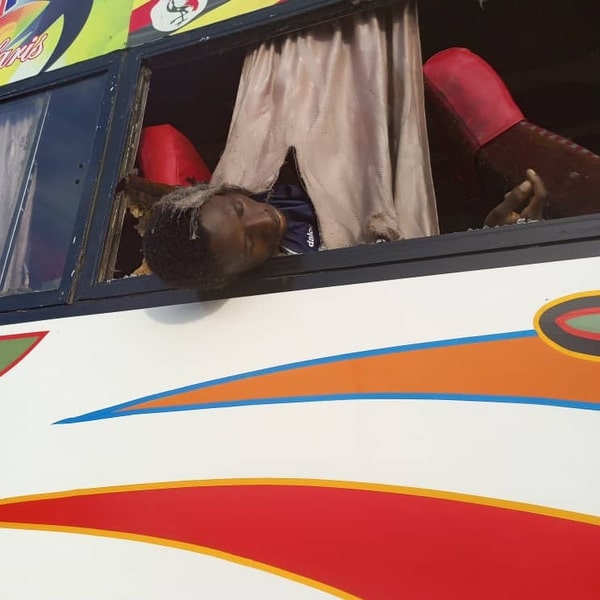 Two people have been confirmed dead and scores injured in a suspected bomb explosion in a Swift Bus at Lungala, Mpigi Town Council.

The incident involving the bus registration number UAU 989T took place at around 5:20 pm. The bus was heading to Bushenyi.

Faridah Nampiima, the Traffic Police Spokesperson says that among the injured is Kityo Mwanga, the Regional Police Commander -RPC for Greater Bushenyi.

She says that they are yet to establish what exploded.  “We need to investigate what exploded, we have secured the scene and investigations are on-going,” she said.

On Saturday night, an explosion occurred at a small eatery Georon next to the famous Digida Pork joint in Komamboga. The explosion reportedly one person dead and three injured.