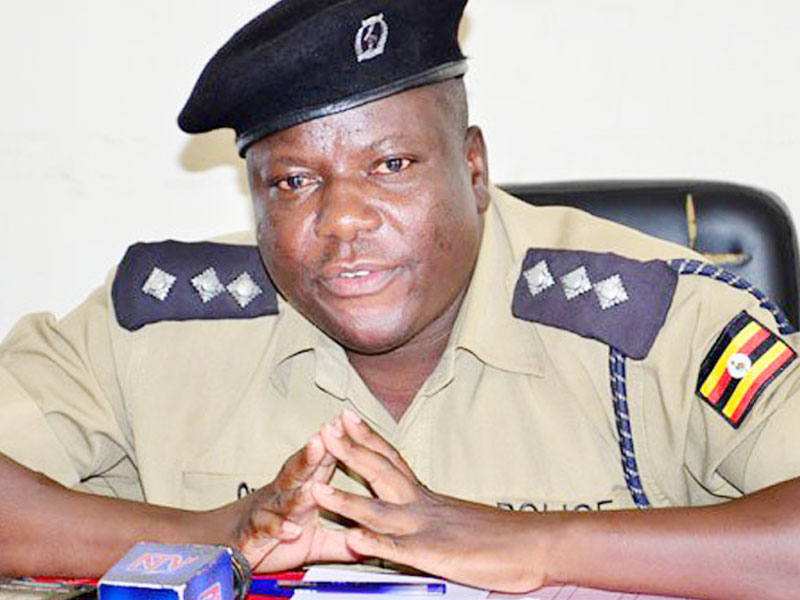 Detectives at the American embassy in conjunction with Kabalagala Police have arrested two suspects in connection with forgery of USA visas.

Patrick Onyango, the Kampala Metropolitan Police Spokesperson says that yesterday at around midday, One Smith Daniel Mubiru went to the Embassy with a passport of his friend to confirm if the visa was genuinely issued and upon the checking, they found that it was forged.

Immediately, the Detectives attached to the US embassy got Mubiru who led them to Quality Cuts a Hotel opposite Centenary Bank Kabalagala branch where they found his friend with another forged passport and visa waiting to be paid Shs 12million according to Onyango.

He adds that the Detectives at the Embassy coordinated the arrest of Oscar Bamwenda, the individual who forged the visa and was waiting at the Hotel.

Onyango also says that Bamwenda led Police to one Steven Nyeko alias Toby Steven, who is behind forgery of the two visas and both suspects are detained at Kabalagala Police on forgery charges.

Onyango however urges members of the public to follow proper procedures to acquire travel documents not through illegal means.