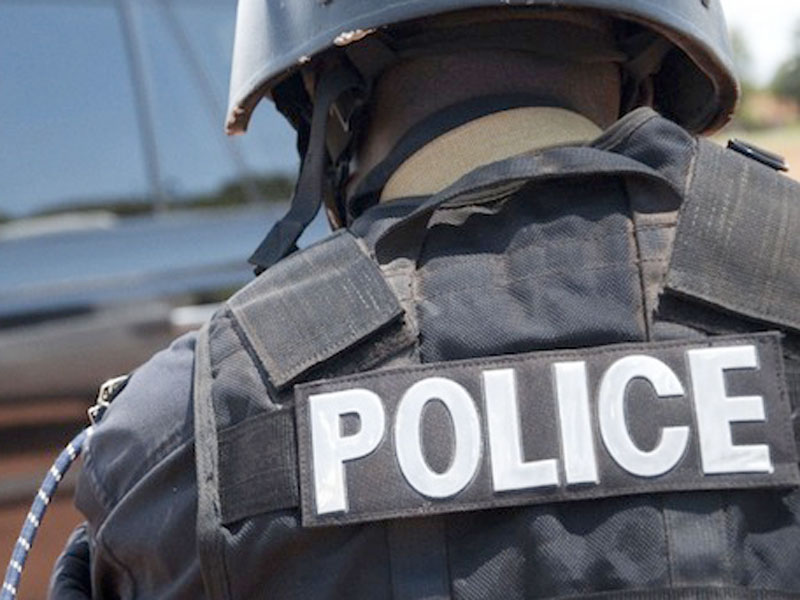 Among the youths arrested include Alex Makanga the group leader, Shadrach Sserwanga and Ali Ssekimpi who by press time were detained at Central police Kampala as police carry out investigations.

Before the procession, the group led by one Alex Makanga earlier addressed the press and said that they had decided to walk peacefully to the Russian embassy in Uganda to take their petition that urges President Putin to call off the war against Ukraine to save high numbers of people who are failing to get what to eat.

Makanga said Uganda, like any other African country, is facing hard times socially, economically and politically due to the unnecessary war that Russian waged against Ukraine in February this year.

He has advised president Museveni in his address to the nation today to tell the country the stand of Uganda in matters of Ukraine-Russia war.