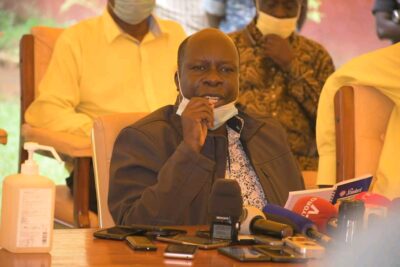 Dr. Tanga Odoi the party EC chairman has told the media today that the municipality had 3 contesting Mayors and 32 councilors, who had a lot of issues including candidates behaviours which promoted tribal sentiments that is why they have solved to call it off until a later date.

He has disclosed that the Commission has also suspended the results for Michael Katungi of Butembo constituency kyanwanzi district because there was tempering of results and the new winner will be announced after the Commission looking into results.

Meanwhile Tanga has re-affirmed that the commission will suspend any results if the winners are found involved in any violence or electoral malpractice.

Previous:
Francis Xavier Kitaka a staunch catholic and businessman will be buried scientifically.