Striking teachers given two days to return on duty 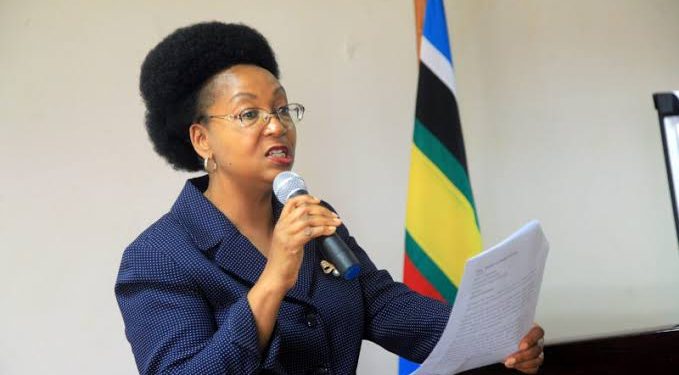 Government has ordered the striking teachers to return to their duty stations by June 24 without fail or risk being scrapped off the payrolls.

In her letter, Bitarakwate notes that whereas teachers just like all other government employees, have rights and freedoms to withdraw their labor, the union neither gave the government notice of the strike nor exhausted the dispute settlement mechanisms as required by the public service negotiating, consultative and dispute settlement Machinery Act.

“The claim that the strike had been ongoing since 2019 and hence there was no need for a new notice is both fallacious and not legally tenable. Secondly, it has been observed that UNATU members have decided to close schools yet no teacher, has a right or justification to close a public school,” the June 22, 2022 letter reads in part.

While declaring the industrial action last week, the UNATU leadership noted that this was a continuation of their strike that was suspended in 2019 when the government promised to work on their demands agreed upon in the collective bargaining agreement that was signed in 2018.

The current strike resulted from the government’s decision to increase the pay for science teachers nearly by 300 percent in disregard of their colleagues in arts and humanities.